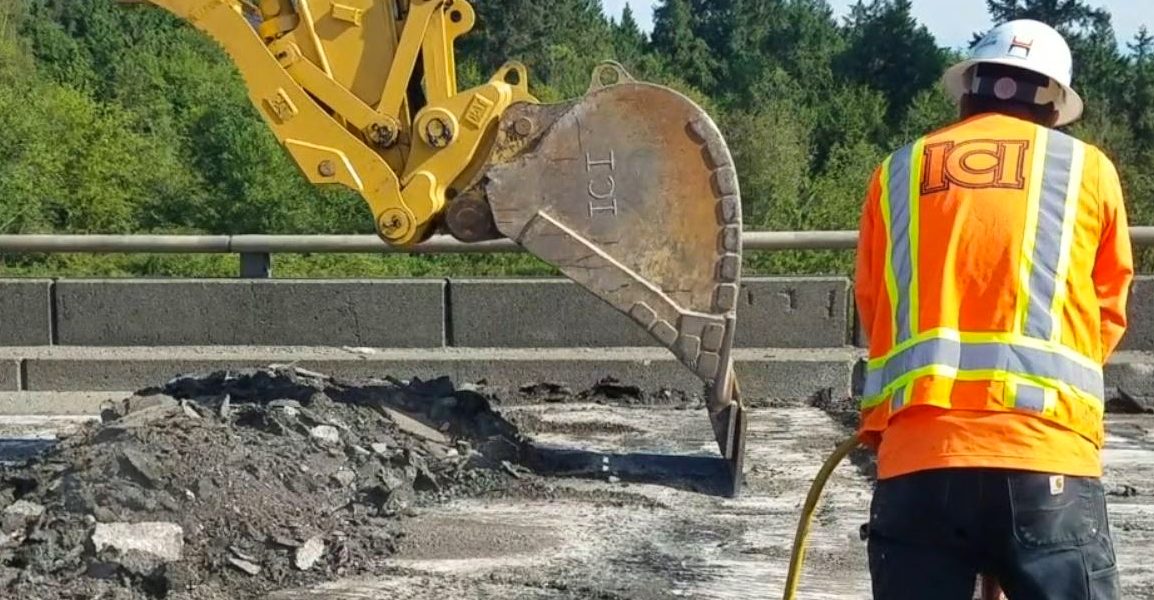 What the Labor Shortage Really Tells Us

What Does a Worker Want? What the Labor Shortage Really Tells Us (Maria)

The author writes, “The economic data is fairly clear: employers are getting desperate for workers in the US. By the end of April 2021, job openings rose to an unprecedented 9.3 million, according to the Bureau of Labor Statistics. While the actual number might have surprised some, the fact that employers are having difficulty finding enough workers isn’t that surprising. … Data suggests that the effect of giving less unemployment benefits will be minimal. If that’s the case, what’s really going on here and what does it tell us about employment as a whole in this country?”

The author writes, “It’s been almost a week since the Supreme Court issued its most significant ruling on voting rights in nearly a decade, and each time I read Justice Samuel Alito’s majority opinion in Brnovich v. Democratic National Committee, the angrier I become. I’m angry not only about what the court did but also about how much of the public does not realize what a hit American democracy has taken. In an opinion thick with irony, Justice Alito turned back the clock on voting rights to 1982. His decision for a six-justice conservative court majority reopens the door to a United States in which states can put up roadblocks to minority voting and engage in voter suppression with few legal consequences once a state has raised tenuous and unsupported concerns about the risk of voter fraud.”

New, Deadly Bacteria May Be Lurking in US; CDC Warns of Three Puzzling Cases (Mili)

From Ars Technica: “A deadly soil bacterium common in tropical and subtropical climates has mysteriously infected three people in three different US states, killing at least one, according to a health alert from the Centers for Disease Control and Prevention. While US cases of the infection periodically pop up in travelers, none of the three infected people have recent travel history that could easily explain how they picked up the dangerous germ. The bacteria, Burkholderia pseudomallei, usually infects by direct contact with an environmental source, i.e. contaminated soil or water. It most often attacks through breaks in the skin and it very rarely jumps from human to human. Yet genetic analyses of the bacterial strains in the latest US cases indicate that the three, geographically-separated infections are related.”

The author writes, “Angry parents battling over critical race theory at rallies, outside school buildings and in rival Facebook groups. A teacher suing the school system after he was suspended for refusing to use transgender students’ pronouns. A raucous school board meeting that began with dueling protests over transgender rights and culminated in an arrest. Loudoun County, a wealthy and diversifying slice of purple-turning-blue suburban Northern Virginia, is fast becoming the face of the nation’s culture wars.”

The author writes, “The global cryosphere — all of the areas with frozen water on Earth — shrank by about 87,000 square kilometers (about 33,000 square miles), an area about the size of Lake Superior, per year on average, between 1979 and 2016 as a result of climate change, according to a new study. This research is the first to make a global estimate of the surface area of the Earth covered by sea ice, snow cover, and frozen ground. The extent of land covered by frozen water is just as important as its mass because the bright white surface reflects sunlight so effectively, cooling the planet. Changes in the size or location of ice and snow can alter air temperatures, change the sea level and even affect ocean currents worldwide.”

From The Nevada Independent: “Reno will be the first American city to pioneer real-time energy and emissions tracking in order to help curb climate change, state and local elected officials announced at a press event on [last] Thursday. The collaboration between Gov. Steve Sisolak, Washoe County Chair Bob Lucey and Reno Mayor Hillary Schieve — who are a Democrat, Republican and nonpartisan, respectively — transcends party lines and partners with the Reno-based carbon tracking company Ledger8760.”

The author writes, “The world’s tallest sandcastle has been completed in Denmark, towering more than 20 metres high and comprising nearly 5,000 tonnes of sand, according to its designers. Standing 21.16 metres in height (69.4 feet), the castle is more than 3 metres taller than one built in Germany in 2019, which previously held the title, according to Guinness World Records. A total of 4,860 tonnes of sand make up the intricately decorated structure, which is reminiscent of a pyramid, in the small seaside town of Blokhus.”