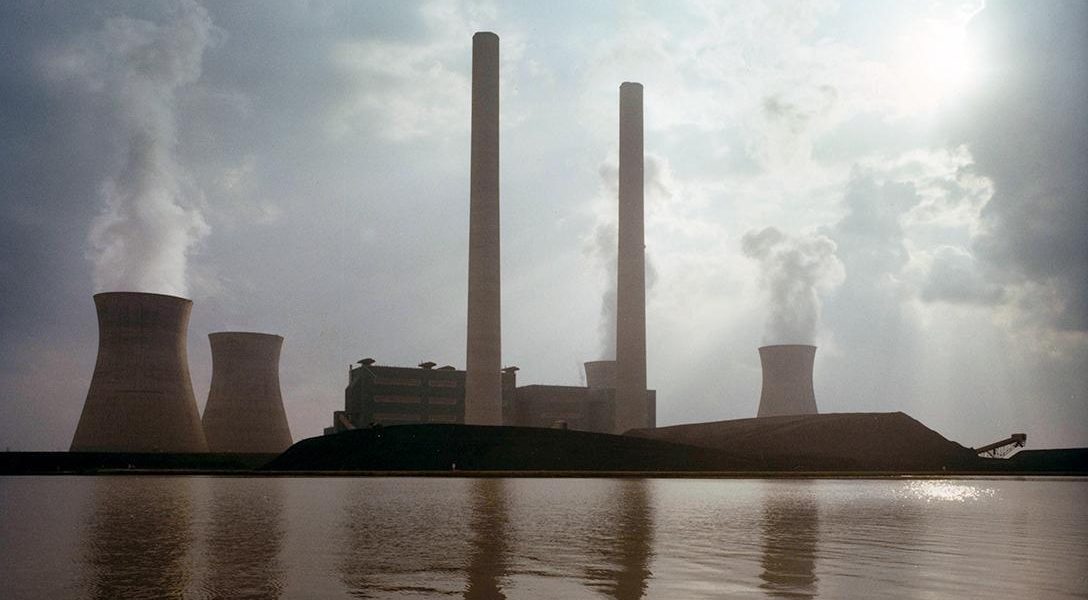 In the News: EPA plans to review and reconsider the final rule from the Obama administration designed to limit the release arsenic, lead, mercury, selenium, chromium, cadmium and other pollutants from steam electric power plants under the Clean Water Act (ELG Rule). Coal-fired power plants are among the facilities impacted by the rule. About this photo: Georgia Power Company's Plant Bowen, a 3200-megawatt coal-fired power plant 40 miles Northwest of Atlanta.  Photo credit: U.S. Department of Energy / Flickr
Editors' Picks

What did ‘MOAB’ Accomplish?

What Did MOAB Accomplish? (Dan)

What did the “Mother of All Bombs” accomplish? US officials are keeping the verdict under wraps. Islamic State radio, part of the bomb’s target, is still broadcasting.

From Stip Mine to Solar Panels (Reader Steve)

Though still under development, this former Kentucky strip mine could be changing with the time.

Multi-award-winning Brooklyn establishment Di Fara Pizza — known to many world-wide as the greatest pizza known to man — is changing with the times. The owner, 80 year-old Dom DeMarco Sr., has been making pies himself for decades, ever since an article was printed with an error stating that he did. So next time you’re in NYC and want to experience true culinary art, you no longer have to stand in line for three hours. As for the pizza itself, “You no change something that is already good.”

How Did Gorsuch Do on Day 1? (Reader Steve)

Not so great. Here’s why.