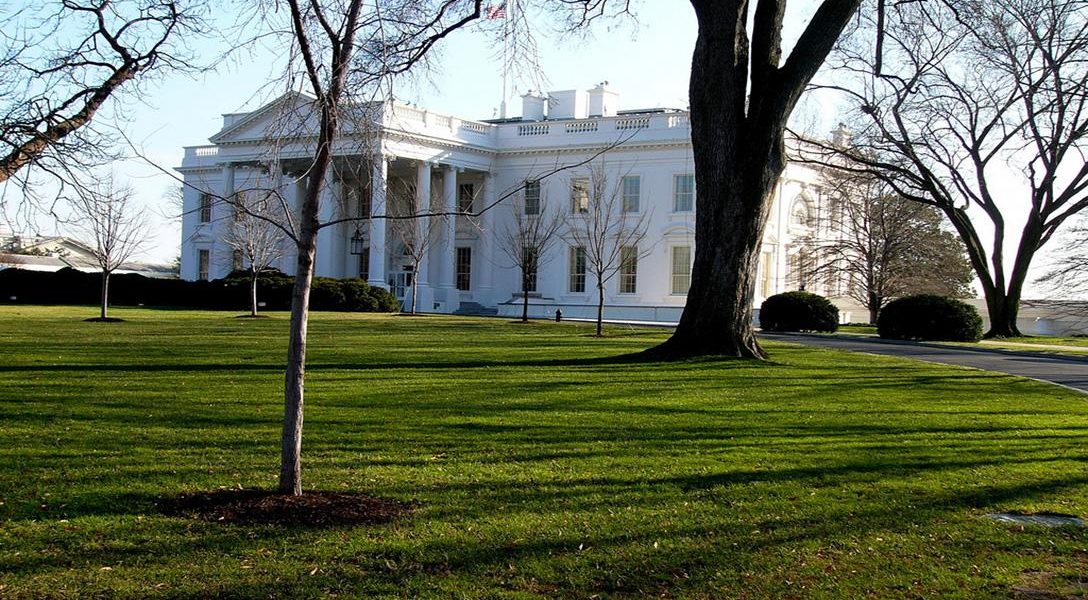 In the News: President Trump's son-in-law, Jared Kushner, will lead the White House office to reform the federal government through private-sector solutions. The White House Office of American Innovation will aim to make the federal bureaucracy more effective and will build on the President’s campaign promise to apply a business mindset to the government. The role adds to Kushner's broad portfolio within the West Wing, where he assists with both foreign and domestic policy issues. Photo credit: Kathleen Tyler Conklin Flickr / (CC BY 2.0)
Editors' Picks

Wasserman Schultz Speaks Down to Sanders

In an effort to protect their water, El Salvador passed into law a moratorium on all gold mining.

Governor Larry Hogan has promised to sign the bill, making Maryland the second state to ban fracking by law.

Cites defeat of Trumpcare as example, and declares that “it’s more like semantics.”

Chinese President Xi and Trump to Meet at Mar-a-Lago, Not White House (Dan)

President Xi desired to meet somewhere less formal than the White House to discuss growing public disputes between the two countries, including North Korea, the South China Sea, and Taiwan.

Soros Funded University Could Be Shuttered in Hungary (Dan)

Hungary’s right-wing leader Viktor Orban has targeted the Soros-funded university because it does not have a US campus, even though its academic freedom is predicated on operating like an American institution.

Mayor Catherine Pugh vetoed the measure after the City Council passed it 11-3.

Without stating names, Haley called out the UN Council during a speech to the Council on Foreign Relations. While China and Saudi Arabia sit on the Council, as well as the US who has protected allies who have committed human-rights abuses, Trump’s administration has appeared disinterested in human rights complaints about these countries as well as internationally.