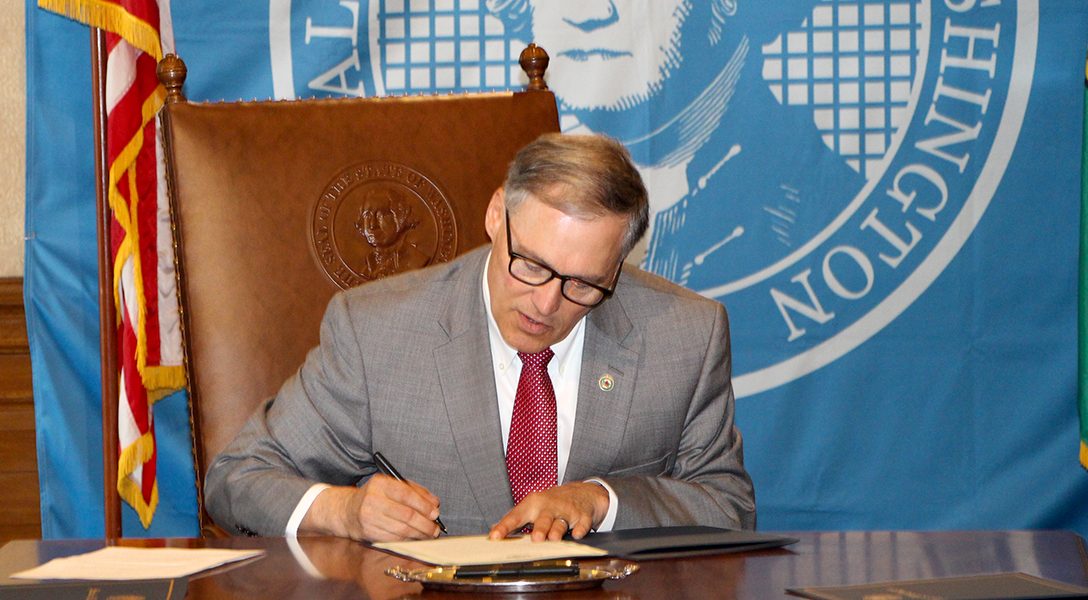 Senate Republicans’ new Economic Growth, Regulatory Relief, and Consumer Protection Act — which is being co-sponsored by 12 Democrats — dismantles “post-financial crisis Dodd-Frank regulations.” Could it really be in the interest of community banks? Former financial regulator Bill Black says no, and that it’s just the beginning.

President Trump’s decision to impose steel and aluminum tariffs, including on Canada and Mexico (both of which were excluded from past tariffs), is yet another negotiating tactic by the businessman turned commander-in-chief. What does he hope to achieve by applying the pressure? A revised NAFTA trade deal between Canada and Mexico during an election year — a result that looks increasingly unlikely before the midterm vote.

The author writes, “Ellison’s House colleagues gave their unanimous consent for him to replace Rep. John Conyers (D-Mich.) as chief sponsor of H.R. 676, the Expanded and Improved Medicare for All Act. (Conyers is retiring at the end of his term under a cloud of sexual misconduct allegations.)”

President Trump’s decision to impose steel and aluminum tariffs shook just about everyone. Now, the next target for tariffs is China. What for? Intellectual property theft.