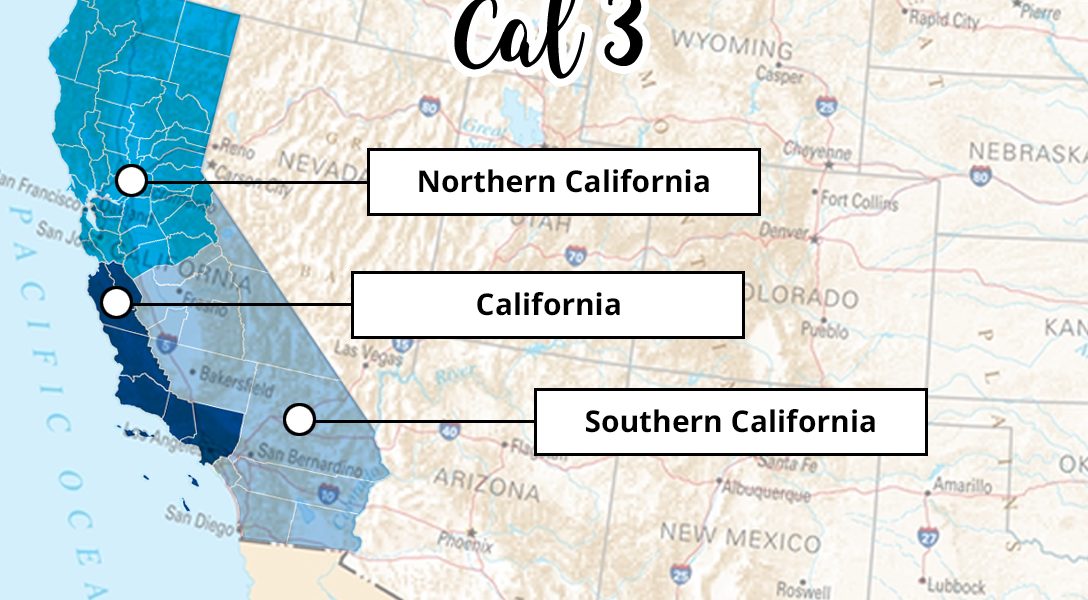 C3: California voters will get the opportunity to decide if their state should be divided into three new states. The measure was promoted by a Silicon Valley venture capitalist known for investing in Bitcoin. The split could result in two blue states and one purple state. Photo credit: Mliu92 / Wikimedia and USGS
Editors' Picks

Voters to Decide on Splitting California Into Three New States

“It is mind-blowing that those types of industries would be even considered with respect to the care of children. They’re not equipped to be able to do it. Would you want your child to be dropped off in their hands? I know I wouldn’t.” — Immigration Attorney Matthew Kolken in this Daily Beast article.

The author writes, “A pair of Senate Democrats introduced a bill Wednesday that would prevent President Donald Trump from unilaterally drawing down the American troop presence on the Korean peninsula — not necessarily because he’s said he will, but because they don’t want to rely on his word that he won’t.”

The author writes, “The change applies to most jobs in state agencies and in the University of North Carolina system, but does not apply to temporary workers, or public school or community college employees who make less than $15 an hour.”

The author writes, “Former Afula Mayor Avi Elkabetz and Deputy Mayor Shlomo Malihi participated in the protest. Elkabetz said that ‘the residents of Afula don’t want a mixed city, but rather a Jewish city, and it’s their right. This is not racism.’”

The author writes, “It is the latest company to opt out of some single-use plastic products which can take hundreds of years to decompose if not recycled. … The ban does not yet extend to the rest of the chain’s global empire, but trials will begin in selected restaurants in the US, France, and Norway.”