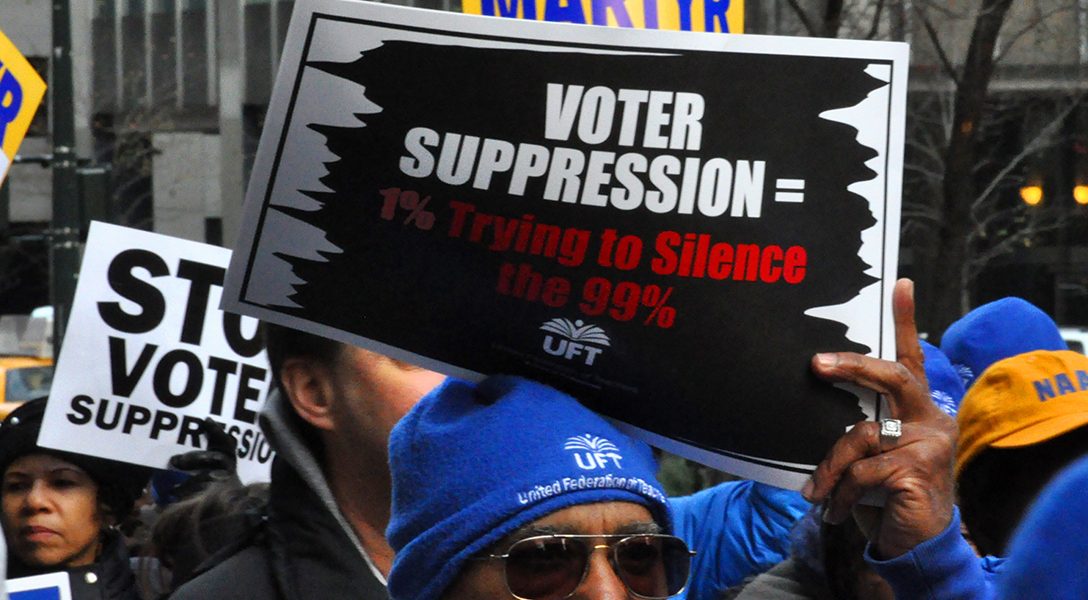 Hint: It’s not by mistake.

A California homeseller highlights the pristine condition of the residence and wonderful included antiques, which can all be yours — so long as you’re not a Trump supporter.

No Wonder Teachers Are Saying Enough Is Enough (Jimmy)

The author writes, “It shouldn’t be shocking that teachers across the country are so fed up that they’re ready to strike. Teachers in West Virginia and Oklahoma may be among the worst-paid in the nation, but over the last decade, educators everywhere have been asked to do more for less.”

Is the Two-Party System Doomed? (Jimmy)

The author writes, “Thomas Piketty, the French economist whose 2013 bestseller Capital in the 21st Century awoke upscale Americans to the shocking news that their economic system was not working for everyone, has written a new paper exposing more uncomfortable truths.”

14 million visitors to the US will experience screening of all social media accounts. The new measures will include providing passwords in some cases.