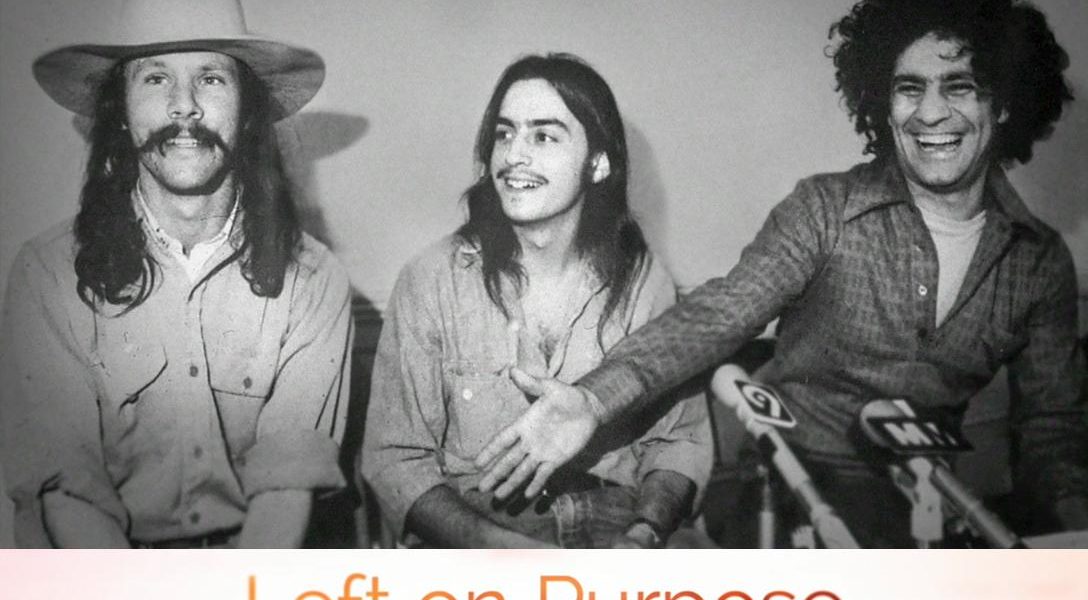 Now Playing: "Midway through the filming of a documentary about his life as an anti war activist, Mayer Vishner declares that his time has passed and that his last political act will be to commit suicide — and he wants it all on camera. Now the director must decide whether to turn off his camera or use it to keep his friend alive." Now screening in New York City. About this photo: Yippies: Tom Forcade, Mayer Vishner, and Abbie Hoffman 1971. hoto credit: Left on Purpose
Editors' Picks

Tweeted by state Senator Daylin Leach after hearing about Trump’s offer to destroy the career of a Texas lawmaker over his opposition to civil asset forfeiture. The practice is that of taking cash and property from crime suspects without charging them, or before obtaining a guilty verdict.

The White House has announced it will be investigating the massive amount of leaks coming out about the administration. This includes a recent episode between Vladimir Putin and Trump where the US president had to pause the conversation to get “an opinion on the START nuclear arms reduction treaty”.

Who Will Lead the Democrat Resistance? (Jimmy)

Journalist Glenn Greenwald calls out the Democrat leadership who “are perceived — with good reason — to be out of touch, artificial, talking points-spouting automatons who serve Wall Street, Silicon Valley, and the agenda of endless war, led by millionaires and funded by oligarchs to do the least amount possible for ordinary, powerless citizens while still keeping their votes.”

Trump and his Treasury nominee Steve Mnuchin have promised a populist tax plan that would benefit everyone, especially the American middle class. According to a House GOP tax plan however – the most substantial plan to date – tax cuts will only be coming to the rich.