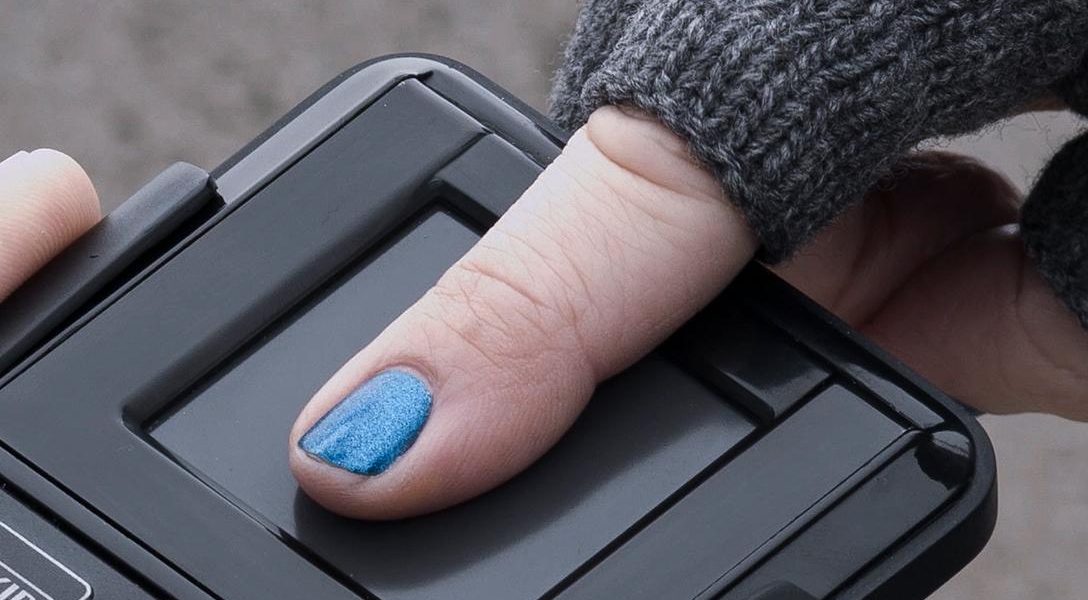 In the News: Biometric technologies that recognize fingerprints, the human iris, or faces can be used to authorize access to electronic voting systems. Voting systems with fingerprint recognition have been used, with varied success, in Kenya, Ghana, Nigeria and other countries. Photo credit: NEC Corporation of America / Flickr (CC BY 2.0)
Editors' Picks

Responding to a statement from Donald Trump, the CIA chief touts agency’s intelligence gathering improvements since getting it wrong on Iraq WMD.

Newly-elected Governor Ricardo Rossello promised to send two senators and five representatives to Congress demanding statehood for Puerto Rico, something that Tennessee did in its bid to become a state.

Dan Goodin, Security Editor at Ars Technica, argues that the 13-page Joint Analysis Report released by the White House fails to provide sufficient evidence that the Russians hacked the US election.

S. Korean President a No Show at Trial (Dan)

South Korea has been rocked by a corruption scandal involving President Park. She has resigned and her trial began on Monday. However she failed to show up and, according to sources, does not plan to attend any of the hearings.

The year was the most violent for Chicago in two decades. The number of homicides was more than NYC and LA combined.