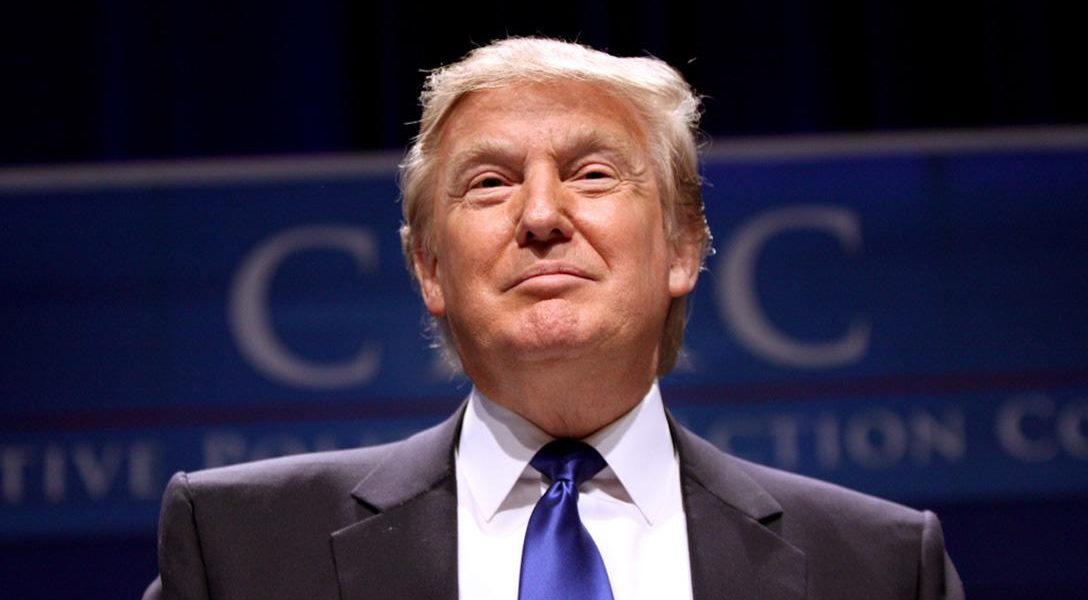 US Troops to Kuwait

Bernie Sanders Remains the Most Popular Politician in the US (Trevin)

According to a Fox News poll. Also more favorable than not are Mike Pence, Planned Parenthood, and the Affordable Care Act.

President Trump is known (and mocked) for his prolific Twitter account. Particularly when the rhetoric is blunt and brutish. Now, after a judge cited Trump’s Twitter account to block the revised travel ban, the President may want to rethink his social media footprint.

The 0.25 percentage point increase in theory signals the US is at or near full unemployment, and that without the raise wage and price inflation are a near term risk. Yet the economic data, including unemployment and wage increase, doesn’t appear to comport.

The troops will assist fighting ISIS in both Syria and Iraq.

Jim Donovan will join Steve Mnuchin, both former Goldman bankers, at the US Treasury.