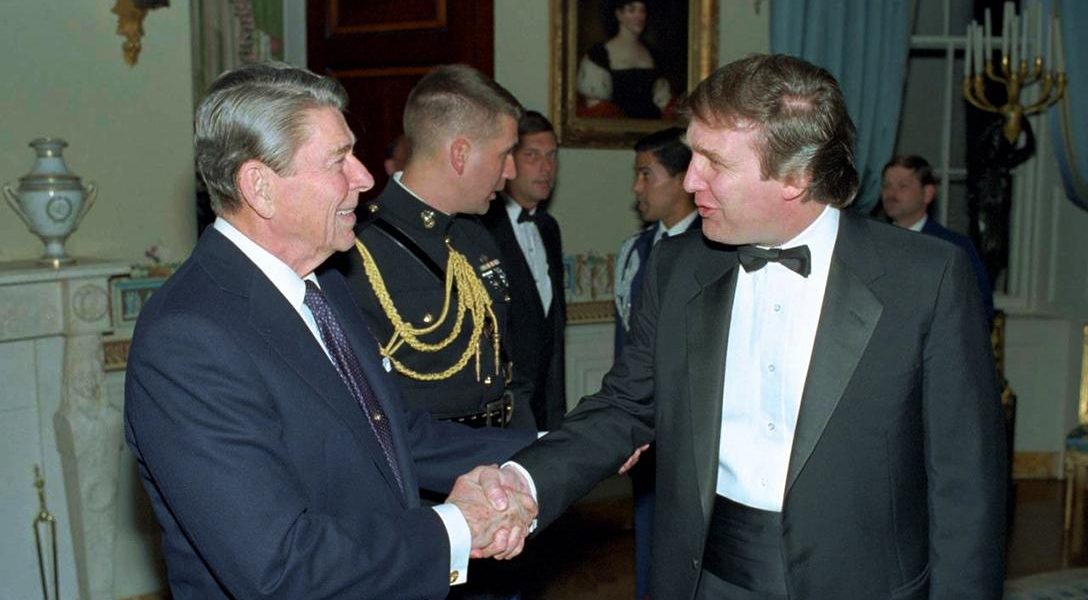 Nigel Farage, the former United Kingdom Independence Party leader, recently campaigned with Donald Trump in Jackson, Mississippi. He chronicled his visit to the US in an article titled, “Trump was MY warm-up man... but I gave him a bounce - and he'll be new Ronald Reagan.” Two months ago, Farage criticized President Obama for campaigning against Brexit. He said, "Obama came to Britain, and I think behaved disgracefully, telling us we would be at the back of the queue.” About this photo: President Reagan greeting Donald Trump at a reception in the Blue Room of the White House, November 3, 1987.  Photo credit: White House / Wikimedia
Editors' Picks

Are We All Responsible for Global Warming? (Gerry)

Everyone contributes, but some are “more equal than others” in changing the climate, according to geographer and “carbon accountant” Richard Heede.  His meticulous research shows that just 90 companies and government-run industries worldwide are to blame for nearly two-thirds of all human-caused carbon emissions.  To find who they are, click here

Research shows that wealthy white people are best represented and benefit the most from government, yet they’re also the ones who complain most about government harming their interests.

Competing factions, even when they are backed by the same nation, only increase the misery and confusion in Syria.

Did Preacher Under House Arrest Escape Via the Rapture? (Milicent)

Lyle Jeffs, while awaiting trial for food stamp fraud, slipped free from his GPS monitoring bracelet and…  disappeared. His lawyer explained, “Whether his absence is based on absconding…  or whether he experienced the miracle of rapture is unknown to counsel.”

The same diet known to prevent heart disease has recently been proven to slow down, and even prevent, the decline of cognition in aging adults.