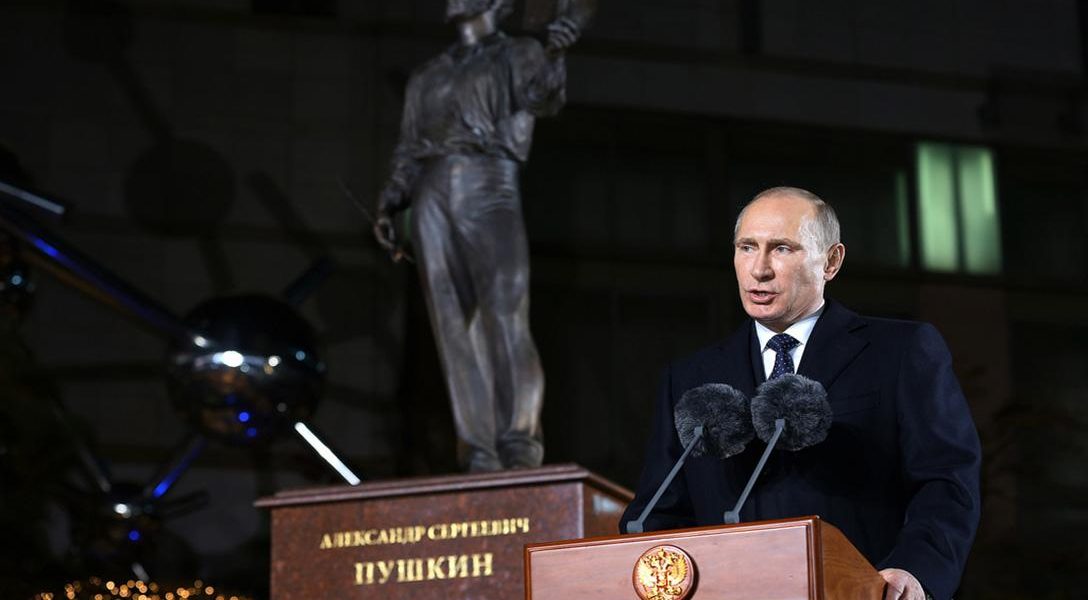 Why Does US Continue to Arm Syria?

Why Does US Continue to Arm Terrorists in Syria? (Jimmy)

After 6 years of civil war in Syria, the CIA continues to arm “moderate” rebels with arms and ammunition. Representative Tulsi Gabbard (D-HI) has introduced the “Stop Arming Terrorists Act,” which would end this program.

Uber to Block Bid to Form a Union in Seattle (Jimmy)

The ride-hailing company is sending its drivers messages and podcasts through its app, encouraging them to remain as “partners.”

Many remember the fanfare that occurred in Egypt after protesters ousted their president Hosni Mubarek in 2011. Since then the 88-year old Mubarek has stayed in a medical hospital, which many few as imprisonment. Now a prosecutor has ordered Mubarek to vacate the hospital. However the former leader has yet to leave and, judging by Egypt’s current political climate, that might be a wise decision.

There is not a united front in the energy business, domestic nor globally, on the balance between expanding supply and protecting our biosphere. This holds true regardless of regulation-destroying policy out of Washington.

Trump’s special representative for international relations, Jason Greenblatt, met with Israeli president Benjamin Netanyahu on Monday and will meet with Palestinian Authority leader Mahmoud Abbas on Tuesday. Many on Israel’s right view Trump as committed to Israel’s superiority in the region, especially as Greenblatt is an orthodox Jew. However the Palestinian Authority remains optimistic as Greenblatt appears interested in exploring all options, including the long coveted two-state solution.