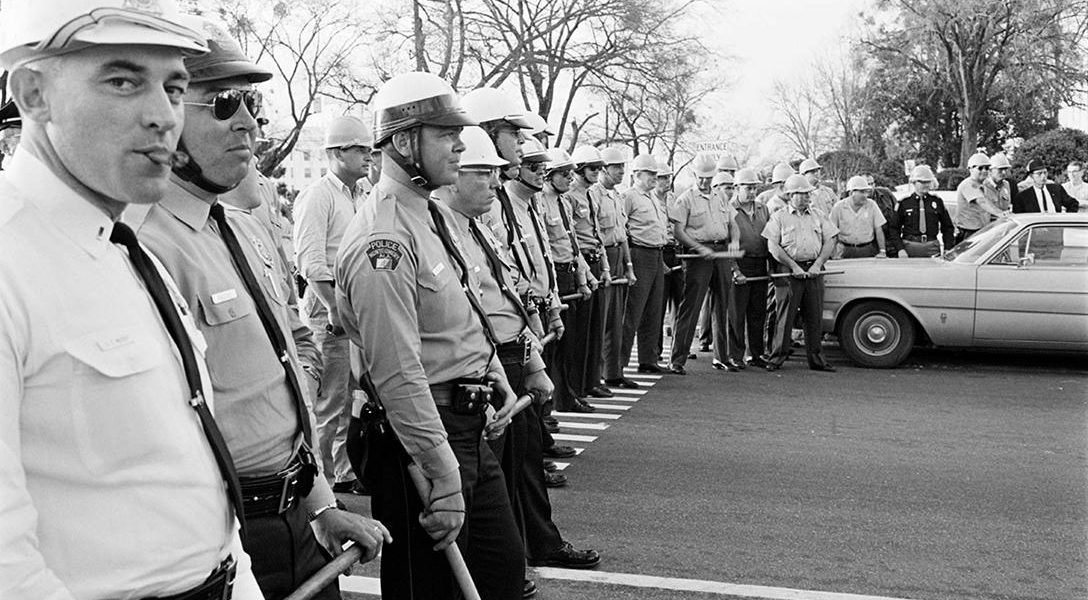 Did US Bomb Mosque in Syria?

So far Illinois, Iowa, and New York have banned state for-profit prisons. However, the bans do not apply to facilities under federal jurisdiction.

Did US Bomb a Mosque in Syria? (Dan)

The Pentagon is rejecting claims by witnesses and the pro-Western Syrian Observatory for Human Rights that recent airstrikes bombed a mosque. The Obama administration would conduct an investigation and, though quietly, take blame if found at fault. No one knows the Trump administration’s playbook on these issues.

Worried about the disappearing facts concerning Climate Change on the White House website? Or other federal data that has gone missing since Trump took office? Some have taken to data rescue to preserve against further information scrubbing.

Jesus vs Paul of Ryan (Jimmy)

You’ve heard of The Good Samaritan and The Prodigal Son. But have you heard of the Parable of Paul of Ryan and the Obamacare?

The Trump administration has largely continued Obama’s ‘Pivot to Asia’ of military buildup. Now, while in Seoul, Tillerson not only dismissed negotiations to end North Korea’s nuclear program, as Obama did, but also discussed pre-emptive measures.