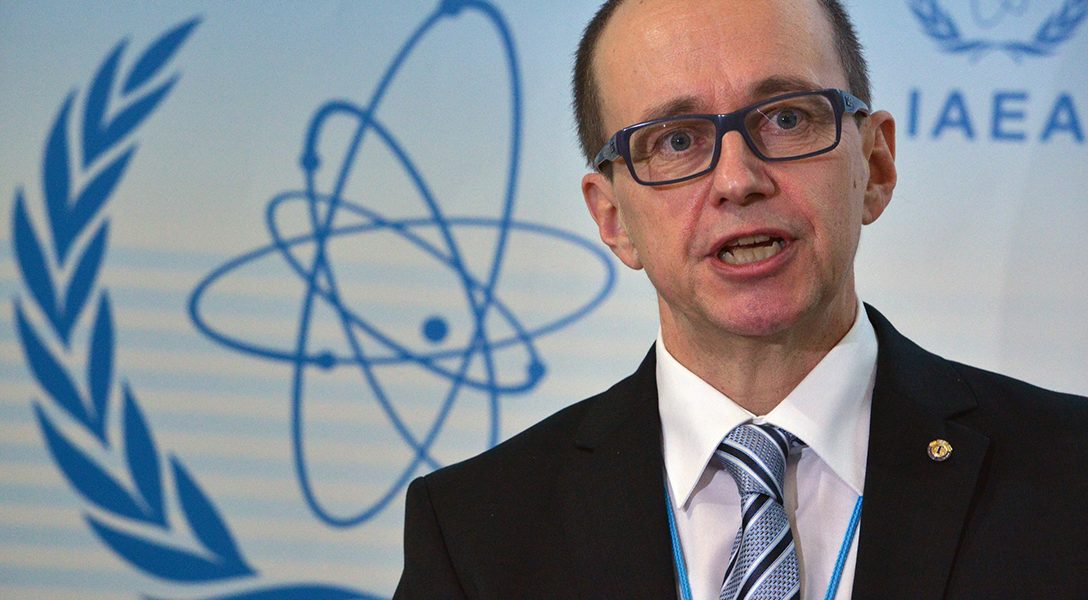 The Difficulty of Being an Anti-Trump Conservative (Reader Steve)

Think it’s hard living in Trump’s America when you’re on the left? Try being against Trump while on the right. This article notes that if you’re a Republican journalist and against the President, you’re likely to be out of a job.

China and the US are at loggerheads over steel and aluminum tariffs, as well as various other trade disputes. Trump may try to gain leverage in the fight by saving Chinese electronics company ZTE.

Moving the US embassy to Jerusalem is not only seen as a victory for Trump’s Jewish base. Evangelicals view the move as one step closer to fulfilling Biblical prophecy.

Explaining Economics to Your Children (Dan)

Former Greek finance minister Yanis Varoufakis discusses a broad range of topics, including his fight with the EU and the IMF, and why economics should be explained in a Shakespearean way.

The author writes, “If you’ve been noticing the headlines about Israeli forces killing Palestinian protesters that seem carefully designed to avoid mentioning who’s doing the killing, you may be wondering: Is that how media always do it? The answer is no.”