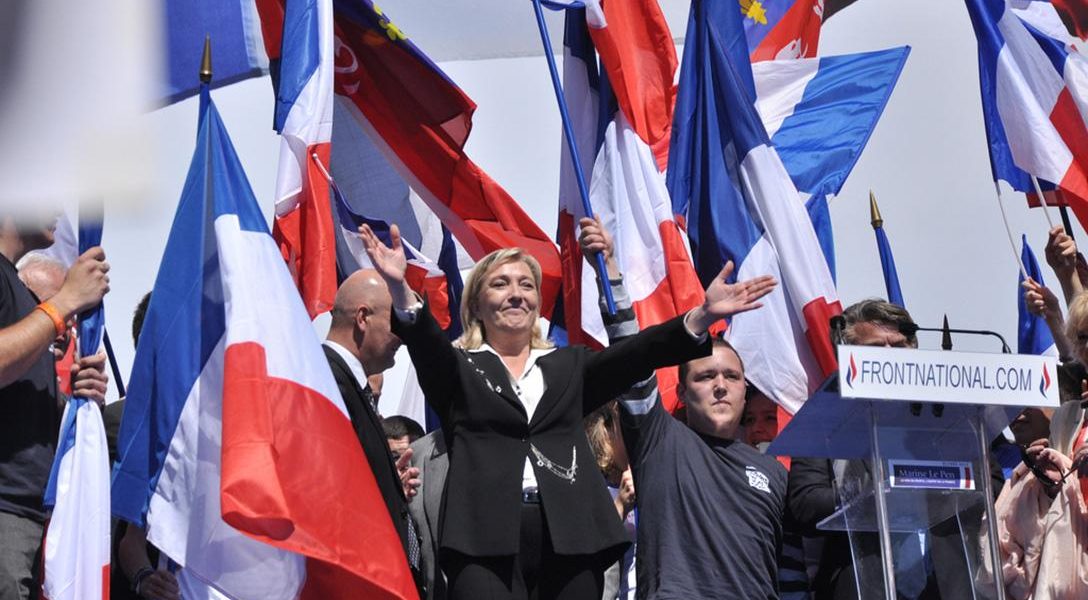 In the News: Marine Le Pen officially announced her run for French Presidency while attacking globalization and the dangers of immigration. Le Pen is known as the leader of France’s far right national front party. Known to have many parallels to President Trump, Le Pen believes French traditions and national character are threatened by immigrants who have flooded the nation. Photo credit: Blandine Le Cain / Flickr (CC BY 2.0)
Editors' Picks

Is Your TV Watching YOU?

Though both candidates lost in their parties presidential campaign, last night they faced off over the pressing issue of Obamacare and the future of healthcare in America in a CNN hosted debate.

A view of Switzerland in the way only one man could see it.

Two nations at opposite economic extremes have impoverished their citizenry to preserve an oligarchy and its cronies.

Is Your TV Watching YOU? (Jimmy)

The FTC and VIZIO reached a settlement in which VIZIO will pay a fine of more than $2m for smart TV’s it sold which were secretly collecting data on what consumers were watching. Vizio then sold that information to third-parties.

The New York Times published the full content of the letter Elizabeth Warren tried to read in the Senate Chamber on Tuesday, but was blocked from doing so. It was written to oppose Sessions’ nomination to become a federal judge, and criticized his civil rights record, stating that giving him a position of higher office would demean the record of MLK. Warren later read the entire letter on Facebook Live, logging over seven million views by Wednesday afternoon..