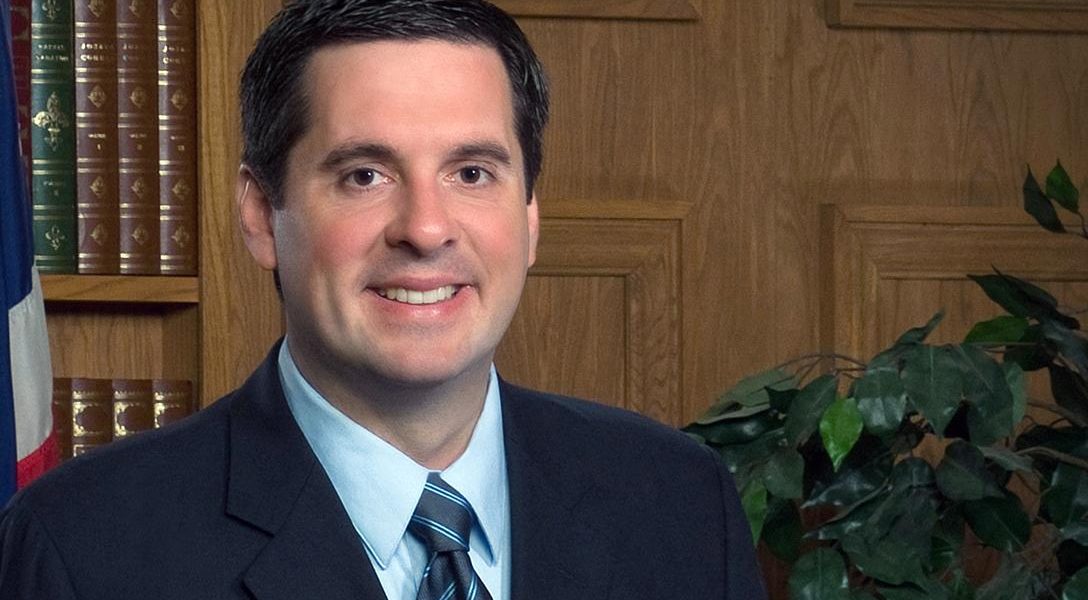 A “very partial list” of direct and proxy mass killings. From the firebombing of Tokyo, to Trump’s “first blood” in Yemen’s Bayda Province, where Trump made good on his 2015 campaign promise to “take out” terrorists’ families.

Turkey just announced a major missile deal with Russia. This marks a major change for the country, as for years it has sought EU membership. Yet as of late relations between the West and Turkey have stiffened and soured. Which allows Putin the perfect opportunity to increase the divide.

Politico reports, “Senate Minority Leader Chuck Schumer told reporters that he would be ‘looking at all of’ the party’s ‘many good’ proposals to expand health care access, but declined to back Sanders. House Minority Leader Nancy Pelosi declared that her priority is shielding Obamacare from a GOP repeal push that’s not yet dead for good.”

The author writes, “The U.S. Department of Defense is reportedly still funneling billions of dollars’ worth of Soviet-era weaponry to anti-Islamic State groups in Syria, with questionable oversight.”

During his eight-month tenure at the White House, Trump advisor Stephan Bannon rattled the saber against China’s military and economic moves. Now he is visiting Hong Kong, which while it has unique distance from the Chinese government, is still monitored by the mainland.