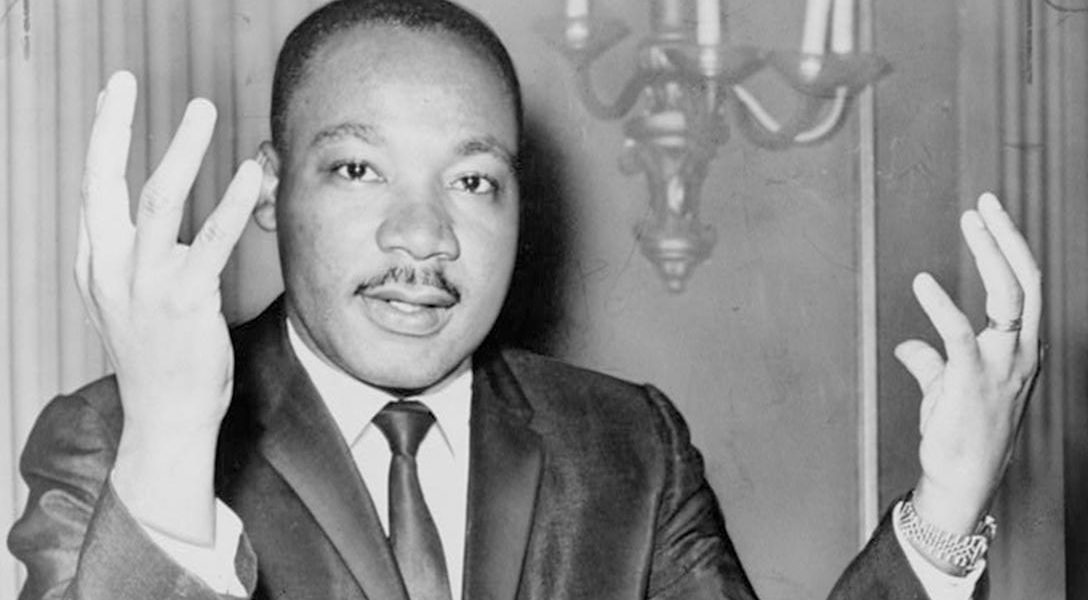 On this Day: Dr. Martin Luther King, Jr. was stabbed with a letter opener by a woman outside a New York department store on September 20, 1958. King underwent major surgery to remove the weapon from his chest that threatened to puncture his aorta. About this photo: Rev. Martin Luther King, November 6, 1964.  Photo credit: NYWT&S staff / Library of Congress
Editors' Picks

Backed by Bernie Sanders, Elizabeth Warren and others, it seeks to make a public health insurance option central to the fall campaign — and to get it at the center of the candidates’ discourse.

How Merkel Could Win (Inez)

A negative narrative focusing on her Refugee policy and low polling could spell disaster for the German leader. Or it could be a misrepresentation of support.

US is not the only place where police have been caught abusing power.

Connecticut State Police seized a protester’s camera, and not knowing it was still on, proceeded to plot how to set him up. Now, ACLU is suing.

The same week that Uber began using self-driving test cars in Pittsburgh, Lyft’s co-founder and President John Zimmer laid down a vision for the future including an end to urban car ownership by 2025.