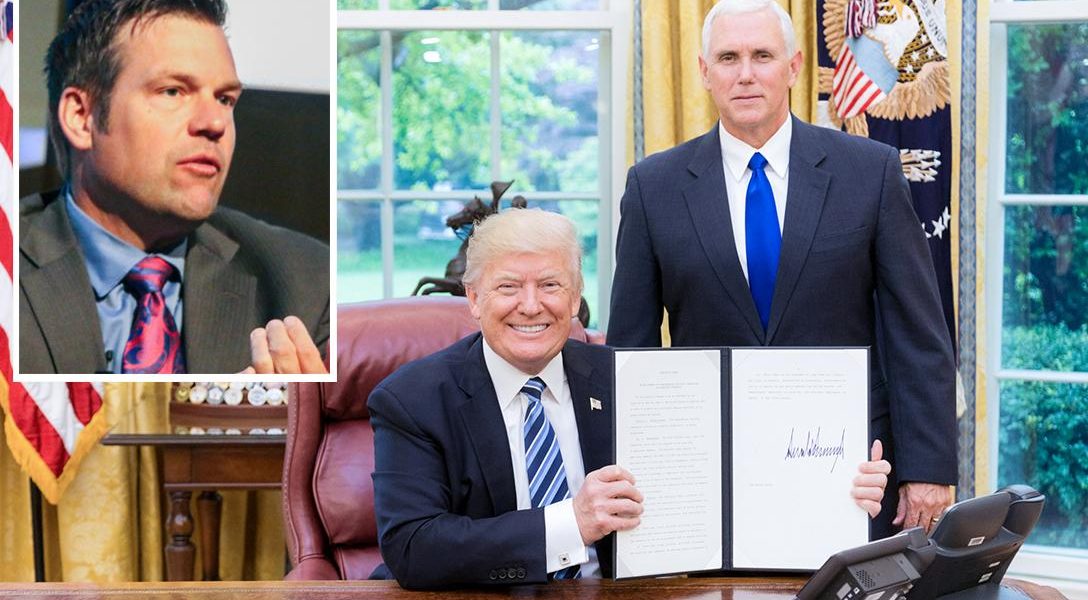 Hostility toward women in the sciences is fierce, but in astronomy it’s twice as bad for women of color, many of whom “feel unsafe at work, attending conferences, and conducting field research.”

With the era of self-driving cars apparently fast approaching, this article outlines why individual car ownership is coming to an end.

Will Gary Cohn take the helm of the central bank from Yellen? Sources close to the process say if Cohn wants it, it’s his.

True, Djibouti is a tiny country, but it is smack dab by the world’s busiest shipping lanes. Just another example of challenges to America’s supremacy in the Trump Age.