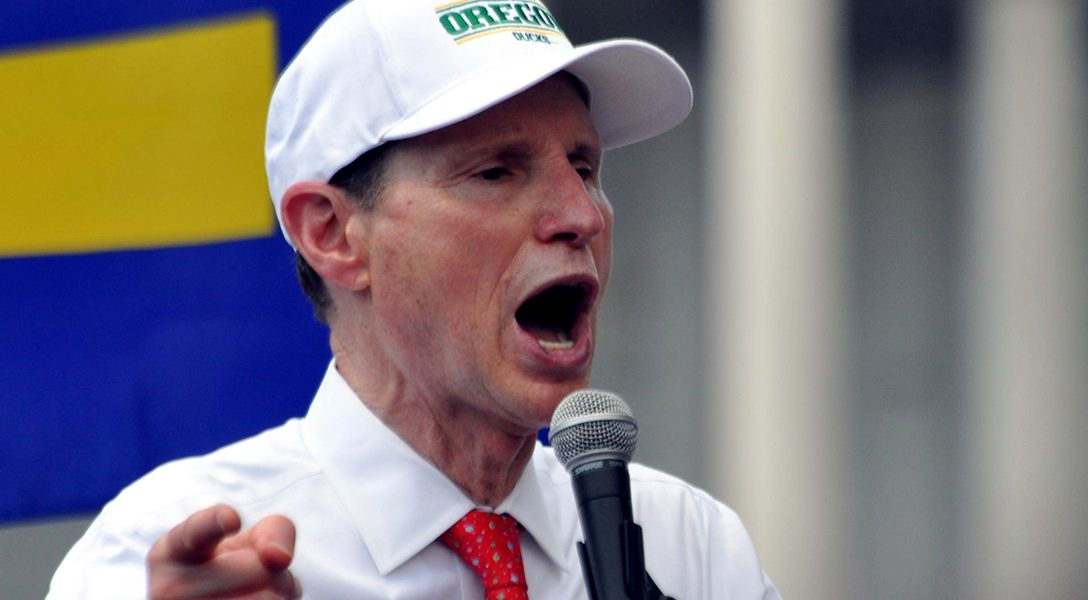 Mattis: US Has No Evidence of Syrian Use of Sarin Gas (Jimmy)

The author writes, “The US has no evidence to confirm reports from aid groups and others that the Syrian government has used the deadly chemical sarin on its citizens, Defense Secretary Jim Mattis said Friday.”

How the FISA Court Works (Dan)

Have questions about what the “memo” business is all about? The FISA court? Well, look no further.

The Next Bathroom Bill (Reader Steve)

The “bathroom bill” wars are coming to Kentucky. Here’s what you need to know.

The author writes, “As initial life-sustaining recovery efforts still grind toward completion, Puerto Rico’s Gov. Ricardo Rosselló has wasted no time using his territory’s recovery as an opportunity to push a number of policy proposals right out of the ‘disaster capitalism’ playbook: from privatizing the island’s power utility to converting nearly all of its public schools to charters.”

The author writes, “The contest to find the stupidest mayor in America is best understood in this context, as yet another episode in Amazon’s efforts to shaft taxpayers. And judging by the quantity and enthusiasm of the bids, the taxpayers still haven’t caught on.”

The European Left’s Fight Against the EU (Dan)

Yanis Varoufakis, former finance minister of Greece from the left party Syriza, is assembling a pan-European left movement to reform the EU. This comes despite many right-leaning governments, as well as some leftists, wanting to abolish the European Union.