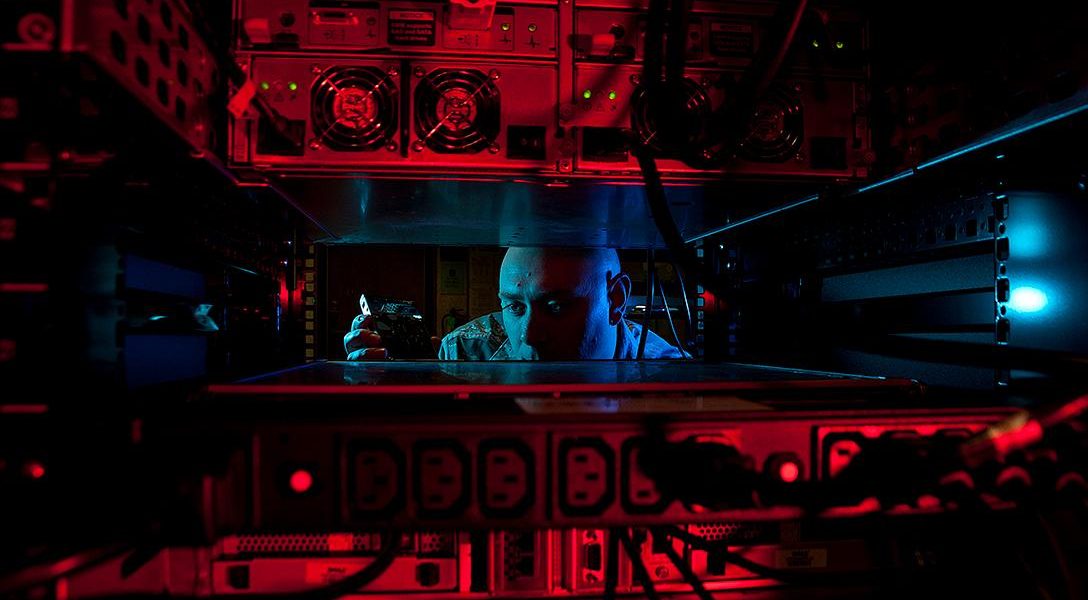 Future of Warfare: ‘Mad Scientist 2016’ is taking place September 13th and 14th at the United States Military Academy in West Point, NY. The event asks participants to visualize the mission of the Army’s Cyber Force in 2050 and imagine how the force will be structured to meet those requirements. About this photo: Network administrator with the 97th Communications Squadron.  Photo credit: US Department of Defense / Flickr
Editors' Picks

It’s a whopping $50 billion industry (!) and five companies have 80 percent of it.

The campaign is allegedly refunding the donation, which seems to have been meant for Trump’s foundation. Had the transaction not been documented in a YouTube video, it doesn’t look like it would have been flagged.

With more and more people using devices with highly flammable batteries mid-air, might be time to inconvenience people a little.

Cruising to iceless Arctic is becoming our society’s Titanic moment.

This memorial relates to the Holocaust, and Ukraine under German occupation. However it also raises questions about Ukraine’s own history of brutality toward Jews