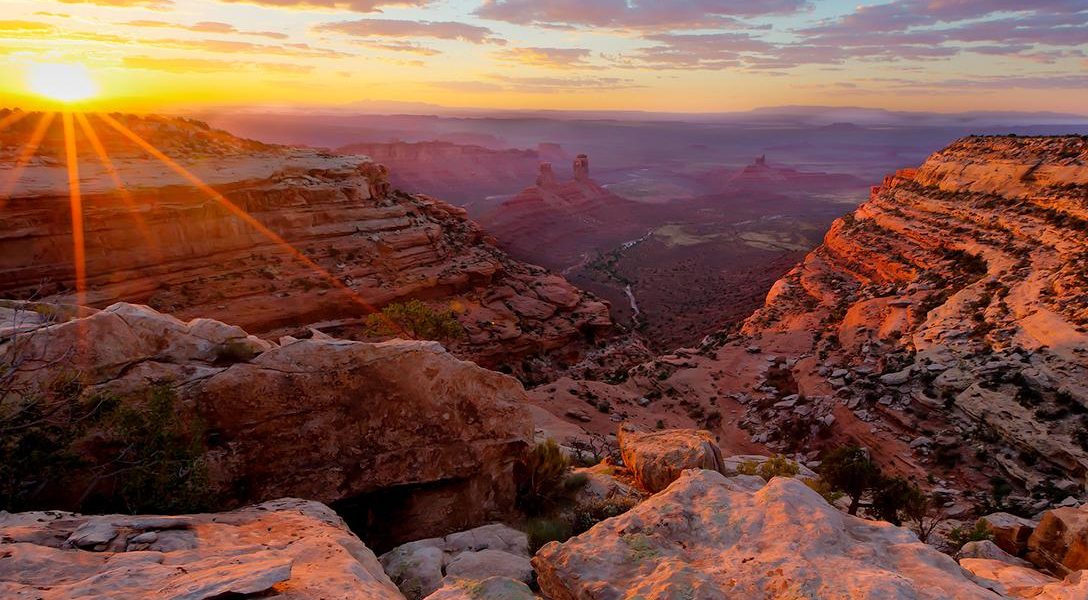 In the News: Cedar Mesa Valley of the Gods is part of the new Bears Ears National Monument in southeastern Utah. President Obama used the Antiquities Act to set aside 1.35 million acres in Utah and 300,000 acres in southern Nevada. Photo credit: Bureau of Land Management / Flickr
Editors' Picks

The Companies Who Own Our Food

Ironically, it is the vaunted free market that is now propelling away from coal to renewables.

The country’s top four justices voted that elections based on appealing to caste or religious based constituents could be declared “null and void”. In a country starkly divided by the caste system, particularly regarding the Muslim minority, the ruling is sure to affect politics in a major way.

Former Head of EPA Christine Todd Whitman told BBC Radio she is very worried about her grandchildren because Trump denies climate change science. She said, “To walk away from something where you have 97% of scientists saying this is occurring and people have an impact on it … it’s gotten to the point where we’ve got to try to slow it down if we’re going to survive it.”

This chart by Oxfam International shows how tentacles of the “Big 10” food and beverage corporations touch even the most unlikely of products.