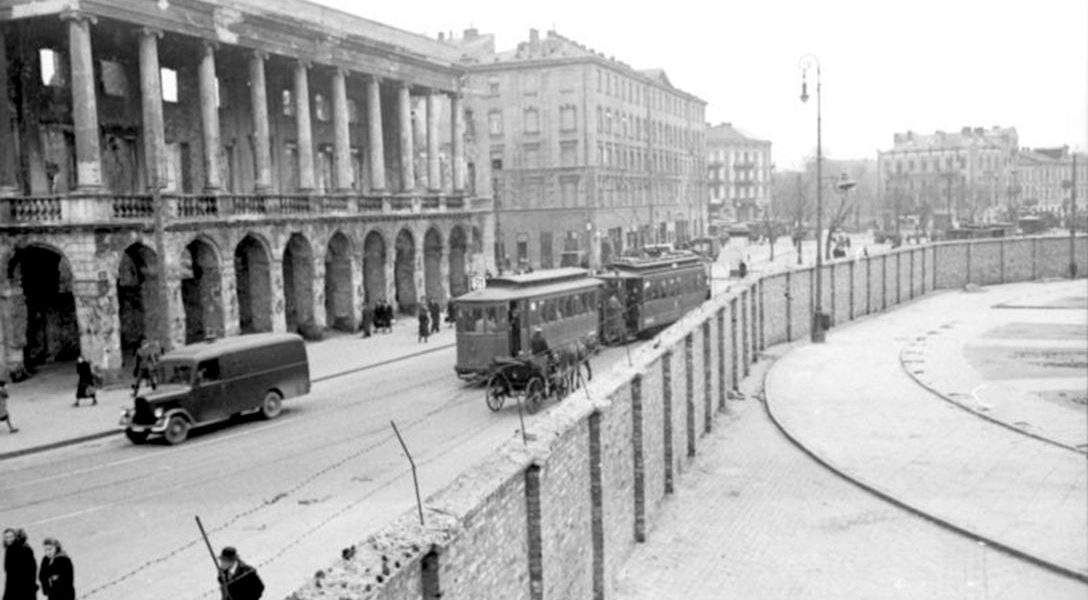 On this Day: The Nazis completed closing off the Warsaw Ghetto from the outside world on November 16, 1940. Over 400,000 Jews were trapped inside the Ghetto. About this photo: Warsaw Ghetto traffic and pedestrians behind Nazi partition wall, May 24 1941. Photo credit: German Federal Archives / Wikimedia
Editors' Picks

The European Union is the clear loser after elections in Moldova and Bulgaria yield pro-Russian leadership.

Despite the Center for Medical Progress being discredited, with two leading members of the organization being indicted, House Republicans are looking for funds to continue the investigation into the sale of fetal tissue by Planned Parenthood.

The president-elect want his son-in-law Jared Kushner, husband of Ivanka, to sit in with him for his classified daily intelligence briefings. Kushner is a real estate developer and newspaper publisher.

Democrats at Fault for Not Dismantling Surveillance State (Jimmy)

The revelations of Edward Snowden revealed that the domestic surveillance programs of the Bush administration were carried forward by Obama, with very little liberal pushback. After the leaks, the Democrats had a chance to make lasting reforms. Now this surveillance apparatus is in the hands of Trump.

The move comes amid a growing worldwide Boycott, Divestment and Sanctions (BDS) movement against Israel and a government backlash against such boycott measures in the US.