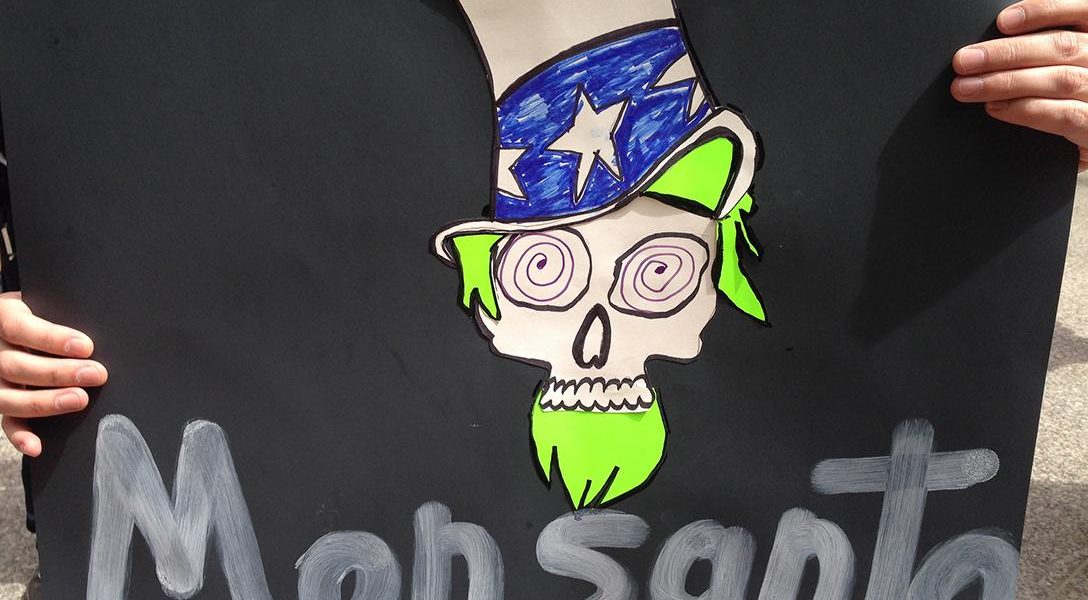 According to stress test results released Monday by their regulator, the mortgage giants would need to draw between $34.8 billion and $99.6 billion in U.S. Treasury aid under a “severely adverse” scenario.

Poor guy, trying to weed out nuts at the National Security Council, is targeted by Breitbart because he worked at a think tank that was funded by, among other things, a foundation that was funded by many people, one of whom is the not very actively Jewish George Soros, who supposedly rules the world for the Hebes.

The author writes, “Throughout American history, the economic elite have used vile forms of racism to perpetuate the current hierarchy — politically, socially and economically. White supremacy is most commonly conceptualized as a way for lower-class whites to feel socially superior to people from other ethnic backgrounds. More important, though, white supremacy is a tried-and-tested means for upper-class whites to grow their wealth and power.”

Shale wells suffer from steep decline rates. A rush of output occurs at first, but almost immediately after the well comes online, the flow rate drops off precipitously. But putting a bunch of wells close to each other can induce even steeper decline rates than normal because they can rob pressure from each other.

The author writes, “According to TDCJ (Texas Department of Criminal Justice) Director of Public Information Jason Clark, only 29 of 108 TDCJ units have air-conditioning in their cellblocks, with all units having at least some areas that are air-conditioned. The Eastham Unit in Lovelady, Texas, is among the state’s many prisons lacking air-conditioning in the areas where prisoners spend most of their time.”