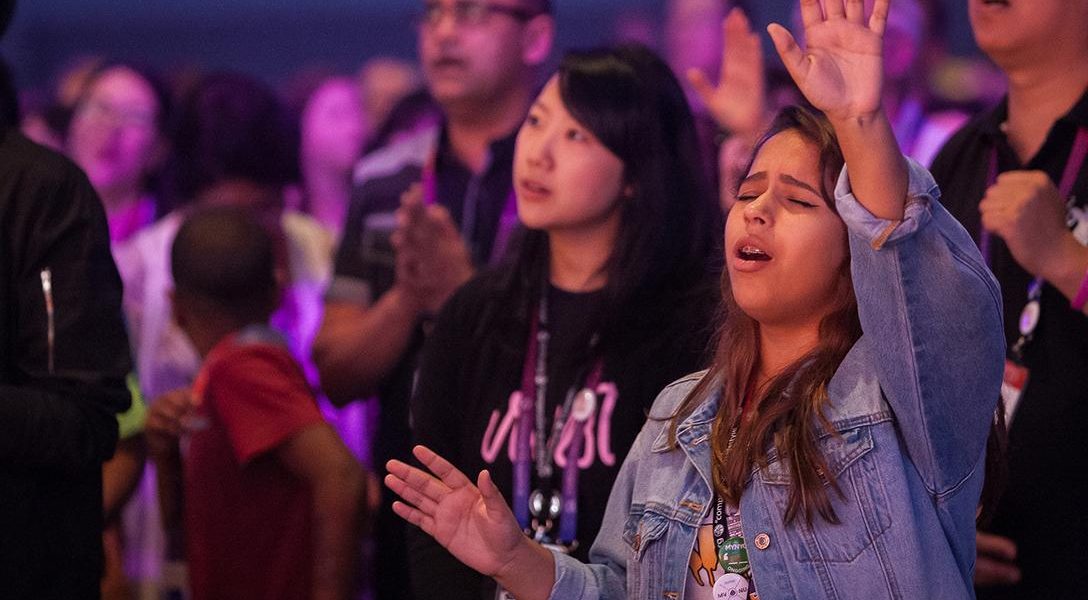 Religion: The Public Religion Research Institute published a study of religious identification of Americans. The report highlighted the shrinking percentage of white Christians. The non-racial numbers show Christians in general are still in a solid majority. About 69 percent of all Americans are Christians including Protestants, Catholics, Mormons, Orthodox Christians and Jehovah’s Witnesses. Six percent identify as Jewish, Muslim, Buddhist, Hindu or other. About a quarter are unaffiliated, don't know or refuse to declare a religious affiliation. Photo credit: Paradise Nazarene / Flickr (CC BY 2.0)
Editors' Picks

News broke this week that Facebook deleted a plethora of accounts with “ties to the Kremlin”. As with nearly every other article, the anecdotal evidence focuses on suspicion rather than substance of Trump-Russia connection during the 2016 election.

France Wants to Ban All Fossil Fuel Production by 2040 (Trevin)

Gizmodo writes that “The French government is striving to make the country carbon neutral by 2050 by pumping the brakes on greenhouse gas emissions — the primary instigator of human-caused climate change.”

While poised to become the first state to end abortion access, Kentucky is certainly not the only. This article details how state legislators are taking an axe to accessible abortion measures.

An eccentric and self-exiled Chinese billionaire living in Manhattan keeps publishing scandalous news about his former homeland. The Chinese government has taken many measures to censor Guo Wengui and make his life miserable. Now Wengui is applying for asylum in the US. If Trump approves the request, it could cause a big headache for negotiations with China over North Korea.