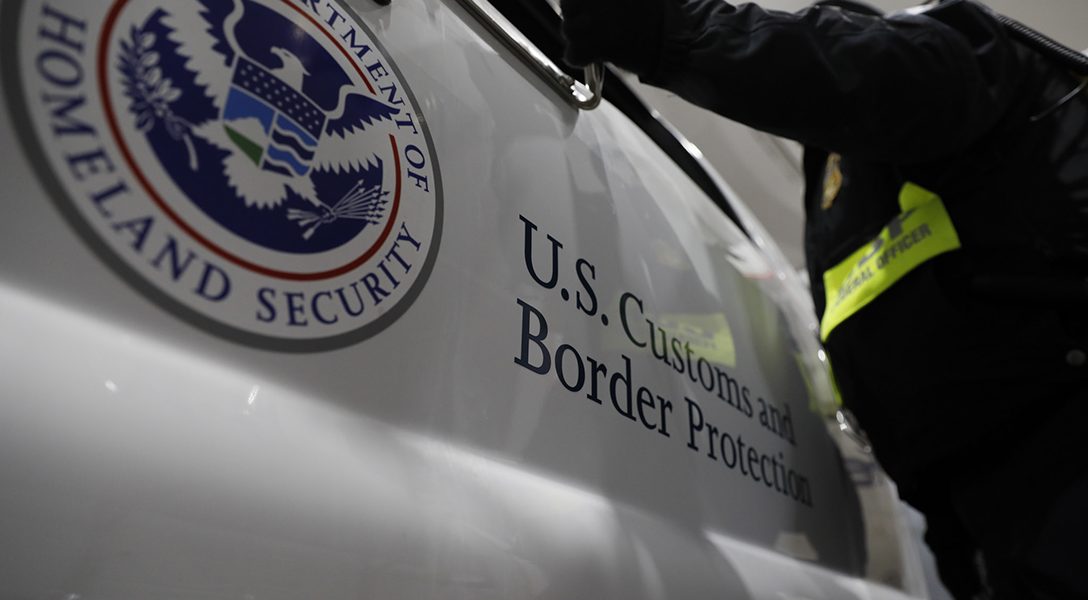 Phantom Assaults: If one person throws ten rocks at a crowd of ten Border Patrol agents in one minute is that one assault or 100? If one person just holds a rock is that an assault? US Customs and Border Protection changed how it is reporting assaults on agents and now assaults are up. Photo credit: U.S. Customs and Border Protection / Flickr
Editors' Picks

The article details how merchants use fake reviews to up their rating as a seller. Well, it’s a start!

The Iran Regime-Change Crew Is Back (Jimmy)

The author writes, “Among the most strident critics of the nuclear deal with Iran are those who believe it furthers the survival of its leadership. By throwing Iran’s rulers an economic lifeline, they believe, the deal is an abject failure. America’s goal, they say, should never have been ‘denuclearization,’ but regime change.”

Ever wonder why the North Atlantic Treaty Organization (NATO), which was a pact to prevent Soviet Union expansion, continues despite the end of the Cold War? This article from 1997 provides some helpful clues.

The discussion was hosted by University of Arizona College of Social and Behavioral Sciences, and moderated by The Intercept’s editor-in-chief Betsy Reed.

The author writes, “After the justified uproar over pro-Trump Sinclair Broadcast Group forcing its scores of affiliates to humiliate themselves by reading an on-air script condemning ‘misleading’ news, one would think other media outlets would be a little more careful not to mimic such behavior. Nonetheless, MSNBC — which rightfully tore into Sinclair Broadcast (4/2/18) for having its news reporters read off a corporate script — did a toned-down version of the same thing last Friday on Morning Joe (4/20/18).”