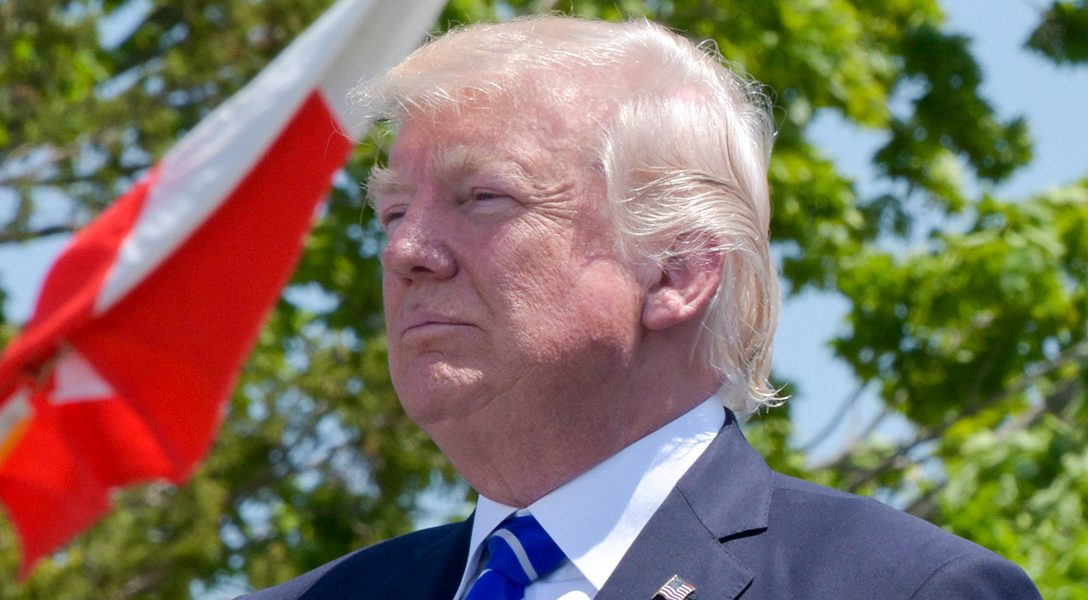 The LA Times interviews the new mayor of Yuba City, CA — Preet Didbal — about being Sikh, a woman, and a political independent.

Is this a consequence of the decentralized, anonymous “cryptocurrency”?

This is the story of how Saudi Arabia’s new crown prince Mohammed Bin Salman’s foreign policy initiatives have failed — and made the Middle East much more unstable.

Virginia’s hotly-contested race for the 94th district representative seat was so close it was to be decided by a draw. Now the Democrat challenger has asked to be declared winner, effectively postponing the final result. Read why.

Approximately 50 percent of the island is still without power according to San Juan Mayor Carmen Yulin Cruz.