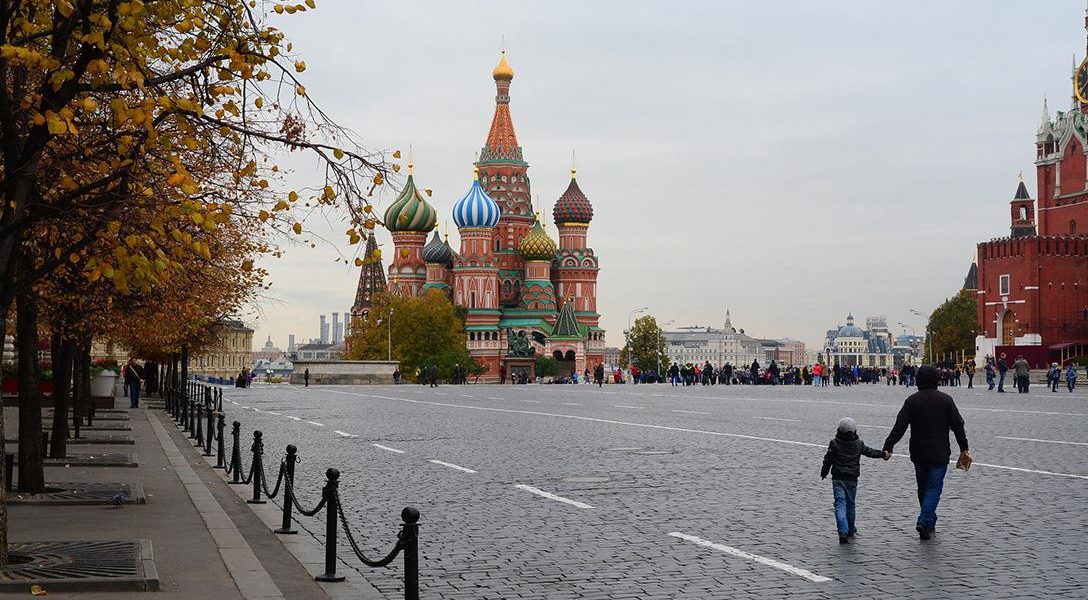 In the News: The FBI recently sent a team of investigators to Doha to assist the Qatari government in their investigation of an alleged hacking incident. Intelligence gathered by the US security agencies indicates that Russian hackers were behind the intrusion reported by the Qatari government. The US concluded that Russian hackers breached Qatar's state news agency and planted a fake news report that contributed to a crisis with the US' closest Gulf allies. Photo credit: Chany Crystal / Flickr (CC-BY-ND 2.0)
Editors' Picks

Section 702 of the Foreign Intelligence Surveillance Act permits the US Government to collect data of US persons if the other end of the contact is a foreign person or entity. This includes data from phone calls, messaging, chat, web browsing and other forms of digital communications. The Trump administration wants to remove the approximate five year “sunset” clause and make the law permanent.

The president loves Twitter. And apparently Americans should be taking his tweets more seriously.

The author writes, “The trickle-downers have but two goals: cut taxes on the rich and spending on the poor and middle class … It is not immaterial that the same folks who pushed the Kansas cuts are behind the Trump cuts.”