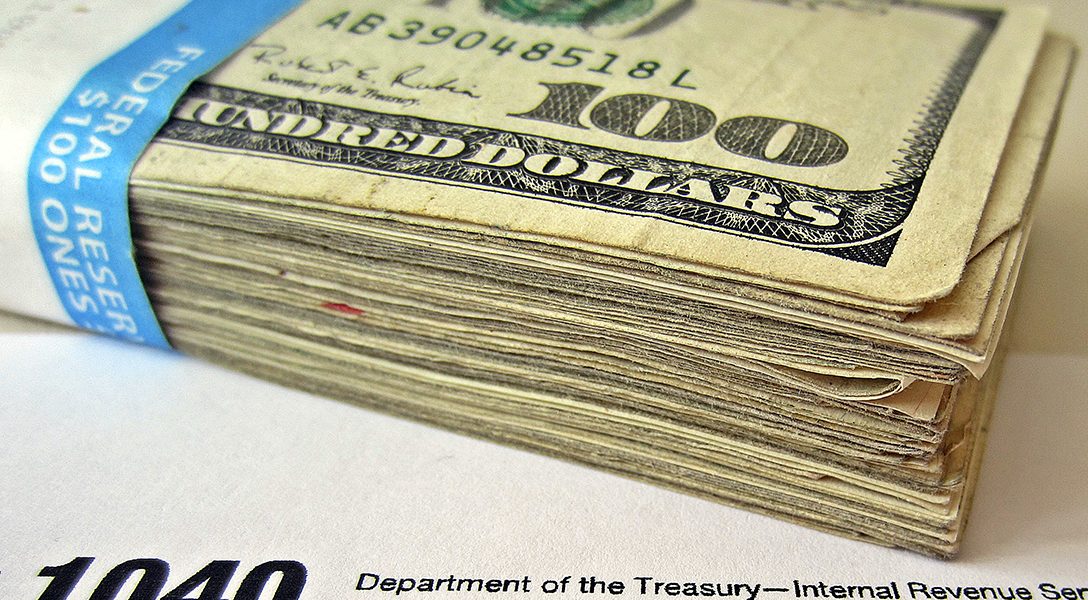 The Trump tax law is making it much easier for the wealthy to pass on their fortunes, lessening the demand for expensive accountants and tax lawyers to work all the loopholes. Photo credit: 401(K) 2012 / Flickr (CC BY-SA 2.0)
Editors' Picks

The author writes, “In a statement Tuesday, Ferguson, a Democrat viewed as a possible 2020 candidate for governor, echoed many critics of President Donald Trump’s claim that he could end citizenship for children born in the US to noncitizens by fiat, without amending the Constitution.”

The author writes, “The industry’s aggressive spending undercuts its core message in the campaign, that capping profits would lead to mass closures of dialysis clinics, threatening access to treatment. It’s easier to pull off such a plea of poverty when you don’t have $111 million available for television ads, mailers, and other campaign spending.”

Children of Missouri Candidate Who Espouses Anti-Semitism Have a Message: Don’t Vote for Him (Reader Steve)

The author writes, “Emily West has a message for voters in Missouri House District 15. Don’t vote for her dad.”

The author writes, “Police are investigating the mysterious deaths of two sisters from Saudi Arabia whose bodies, bound together with tape, washed up on New York City’s waterfront last week. … Their mother told detectives the day before the bodies were discovered, she received a call from an official at the Saudi Arabian Embassy, ordering the family to leave the US because her daughters had applied for political asylum, New York police said Tuesday.”