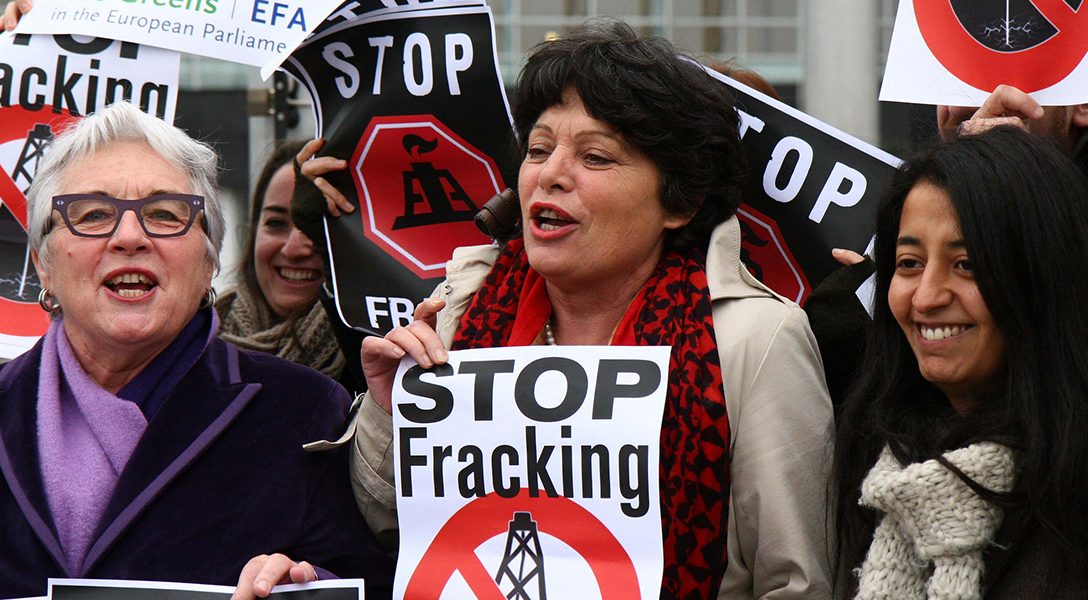 In Justice Today offers 11 reasons for hope, despite 2017 having been one of the worst years ever.

Nobody knows who the state house speaker is going to be. Pension reform is up in the air. Republicans now have to defend their first legislative majority since 1919.

The legal sale of recreational marijuana in California began this Monday, with dozens of dispensaries throughout the state now licensed to sell what the federal government still considers a Schedule I narcotic — in the same category as heroin.

US Hypocrisy on Iran Protests (Dan)

Trump and Republicans suddenly care about the state of Iranian democracy, not long after labeling the country as the biggest sponsor of terrorism.

The author writes, “A bipartisan group of six senators has introduced legislation that would take a huge step toward securing elections in the United States. Called the Secure Elections Act, the bill aims to eliminate insecure paperless voting machines from American elections while promoting routine audits that would dramatically reduce the danger of interference from foreign governments.”