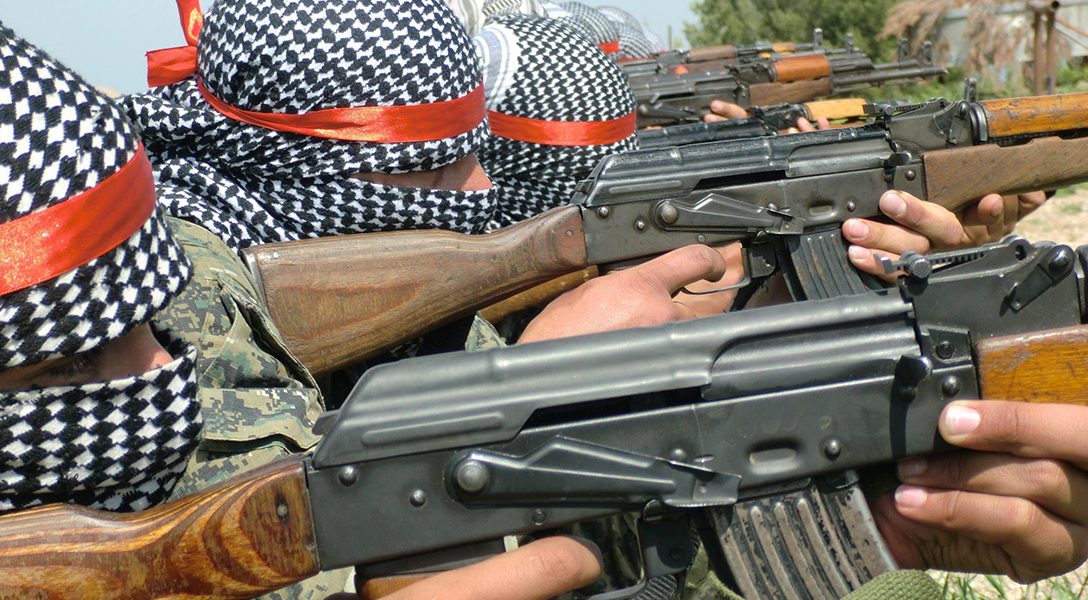 Friend Like These: The US Departments of Defense and State were surprised by President Trump's announced plans to stop supplying arms to the Syrian Kurds in their fight against ISIS. This move will please Turkish President Erdogan. Photo credit: Kurdishstruggle / Flickr (CC BY 2.0)
Editors' Picks

Trump in the Panama Papers

Will the White House Bungle the GOP’s Tax Plan? (Dan)

The GOP’s hope of achieving at least one legislative achievement this year is riding on the White House. And that has given Republicans in Congress year-end shivers.

It may be hard to believe sometimes but, according to a Yale University study, most humans are smarter than chimps. Human brains have three times the processing power. As revealed by gene activity, there are striking similarities between the brains of humans and chimps, even in the prefrontal lobes, an area responsible for higher reasoning. But the scientists found one gene that is active only in the human cerebellum — and that same gene has been linked to sperm selection by human ova. Hmmm.

An anonymous Panamanian company, the sale of a Trump condo, and the smell of money laundering.

Myanmar’s top general is finding a welcoming base amongst his military ranks due to his hardline stance against Rohingya refugees, whose treatment Secretary of State Rex Tillerson equated to “ethnic cleansing.”

In Zanzibar, drones are being used to find hidden water holes where malaria-carrying mosquitoes breed. They are then destroyed by larvicide-spraying teams. In the future, the drones themselves may deliver the bug spray directly.

Matt Taibbi writes, “A ‘nation’ will soon just mean a geographic protectorate within which the localized incomes of the less wealthy are trapped and taxed at inflated levels. This new Republican bill represents that vision with perfect cruelty. If you don’t have the means to move your money abroad, they’re showing they will just keep finding ways to take more — even if you’re already struggling, like grad students and student debtors.”