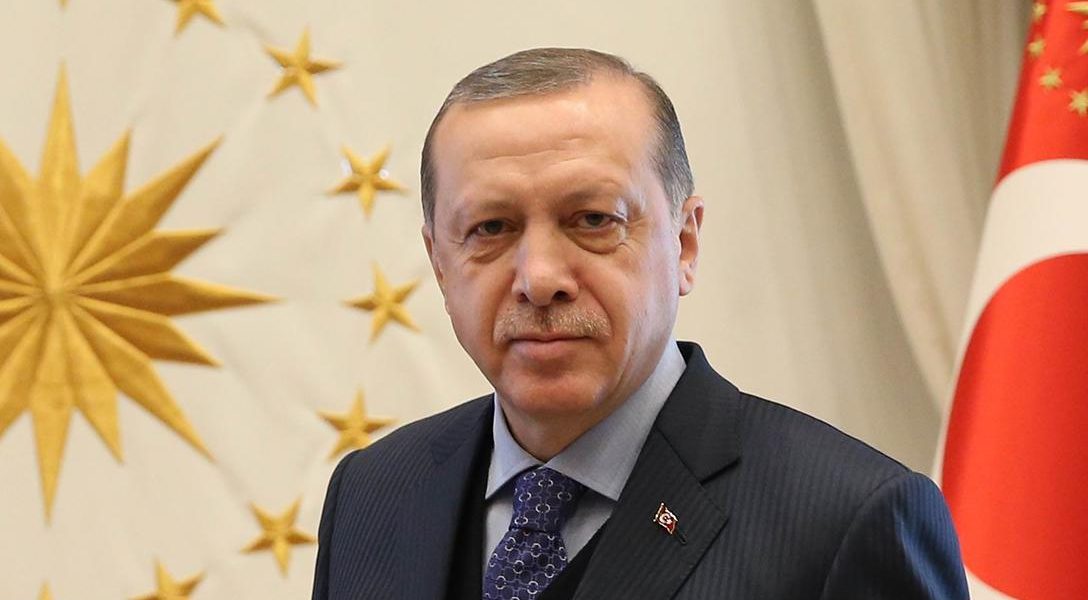 A Sorry State of Affairs: Turkish President Recep Tayyip Erdoğan claims to have received an apology from President Trump concerning an incident last May involving an assault on protesters by Erdoğan's guards. The guards have been at it again. Photo credit: US Department of State / Wikimedia

Notable neocon, Bill Kristol has called the tone of Trump’s North Korea threats similar to that of George W. Bush. In a recent MSNBC appearance he stated that the people surrounding the president “have gotten more of a grip on Trump, I think, in foreign policy, than I would have expected… This is a more normal speech by an American president than I might have thought three, four months ago.”

The Republican, and now Trump, plan to slash taxes for corporations as a way to create jobs is fake news. A simple reading of recent history illustrates why.

US Returns to Libya – with Drones and Bombs (Dan)

Libya has been in shambles since NATO countries intervened in 2011. Now the country is ruled by various terror fiefdoms, including some controlled by the Islamic State. The US sought to attack those held by IS after receiving an OK from the Western-recognized government in the country’s capital of Tripoli. Except Tripoli said they had no idea the strikes were coming.

The author writes, “These athletes are doing a lot more than sitting or kneeling or raising a fist during the anthem. They are offering up an alternative model for unity, justice, and even manhood. They are showing that what makes an adult is whom you can help, not whom you can cuss, and certainly not whom you can destroy for shameless and divisive political gain.”

Matt Stoller from the Open Markets Institute speaks with WNYC about how, in order to protect our democracy, companies like Google, Facebook, and Amazon should be called out for what they are: monopolies.