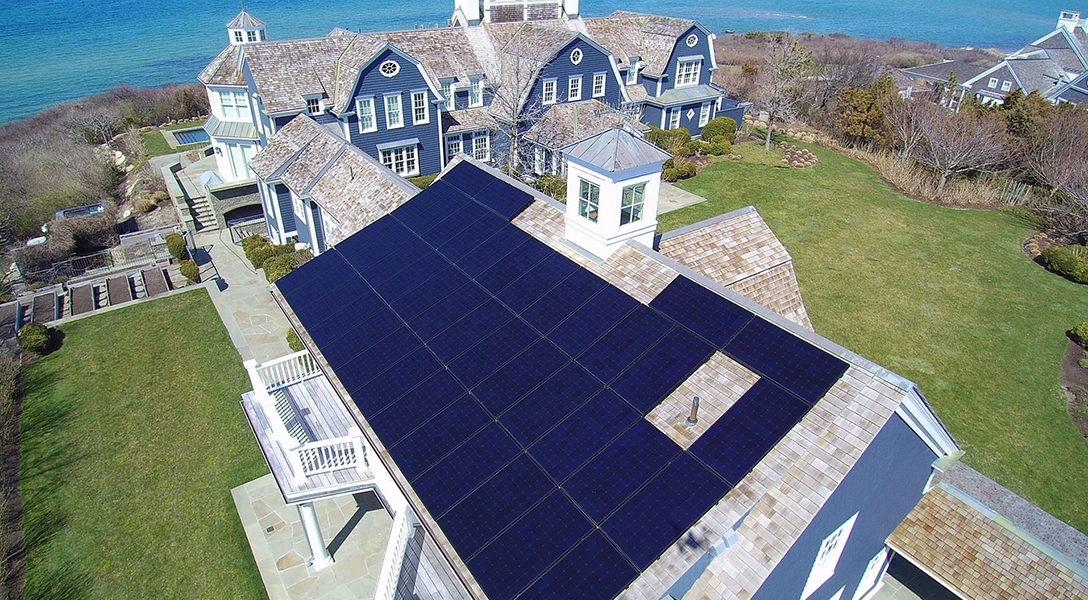 There’s a reason we may not see Mueller’s report on Trump’s alleged criminality. Why? Because the man in the Oval Office is unlike anything we’ve seen before.