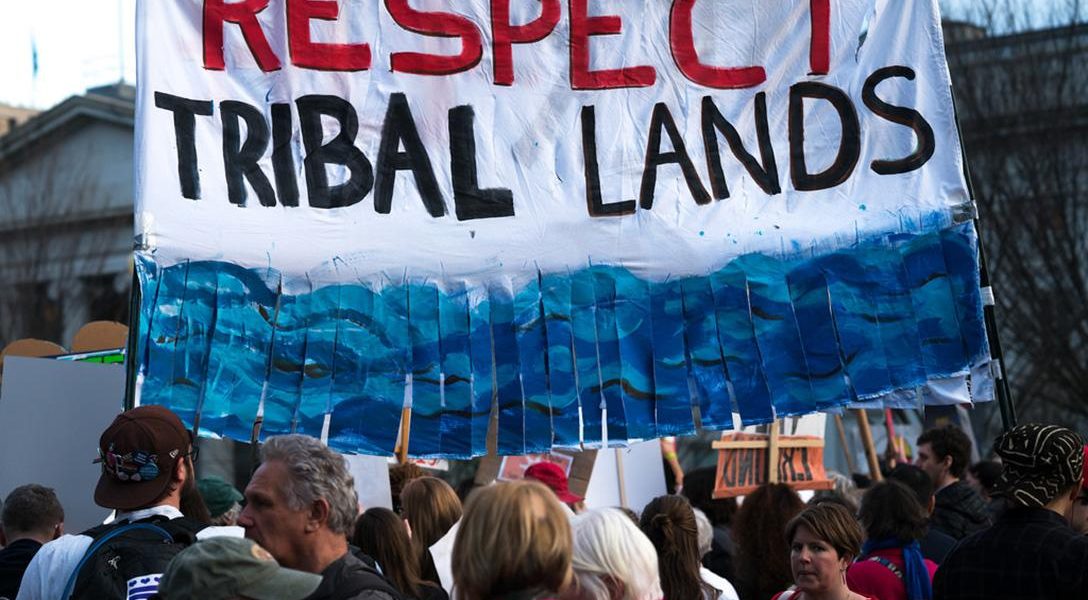 In the News: Despite protests, the Dakota Access Pipeline is near completion. President Trump upset many environmentalists when he signed executive orders supporting the construction of the Keystone XL and Dakota Access projects, stating the projects would create a lot of jobs. Currently, most of North Dakota’s oil is shipped by truck or train. The pipeline is believed to shave shipping costs by $3 dollars a barrel. State tax commissioner Ryan Rauschenberger stated, “It’s going to benefit schools and counties and more valuation means lower property tax bills for everyone.” In the past decade North Dakota has become the second biggest oil producer in the United States behind Texas. Photo credit: Victoria Pickering Flickr / (CC BY-NC-ND 2.0)
Editors' Picks

Saudi-Aramco Could Be Overvalued by 500% (Jeff C.)

The world’s most valuable oil company may not be as valuable as the Saudi government claims. Recent reports and growing skepticism regarding its actual worth cast skepticism ahead of a planned 2018 IPO.

Police Body Cameras Can Be Activated When Weapon is Drawn (DH)

A new sensor device can be attached to most standard holsters that will activate an officer’s body camera when they remove the gun. The goal is to ensure video documentation of officer involved shootings.

Trump has signed an executive order directing the EPA to revise or rescind the Clean Water Rule, which protects drinking water originating from streams, rivers, and lakes. The order could put over ⅓ of Americans at risk.

Billionaire Behind Trump Invests in Big Data and Psyops (Celia)

Robert Mercer was the largest contributor to the Trump campaign and helped get the right-wing news organization Breitbart off the ground. Now he’s investing heavily in big data and psychometrics via private company Cambridge Analytica to try and sway hearts, minds, and votes.

Whereas most top corporations have disclosure policies about their election spending, only 12% of S&P500 companies report how much they spend on lobbying, according to a new study.

Matt Stoller writes, “As with any complex event, there is no single cause for Trump’s election. But what is clear is that the Democratic Party revealed much deeper weaknesses in its foundations. The collapse of the party in most states, and the weakness of the center-left globally, underscores a larger ideological problem: a crisis not only of policies but of the theories justifying them.”