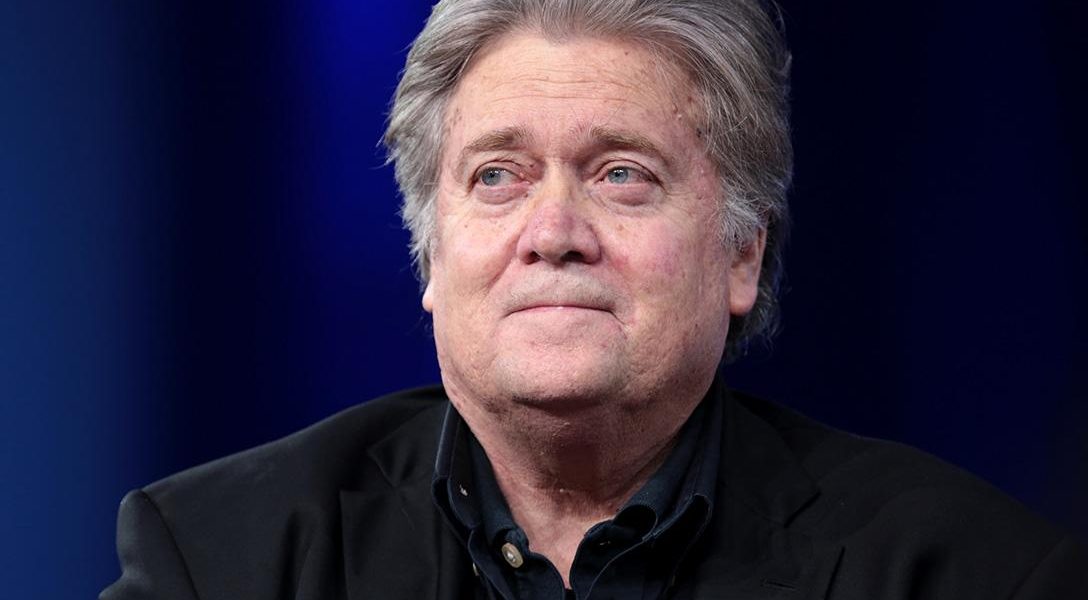 New law enables internet providers to sell your private information without your consent. This is likely much more of a violation than you think.

Why the Justin Trudeau Lovefest Should End (Russ)

Turkey’s president Recep Tayyip Erdogan did not win reelection, but rather a referendum that granted an expansion of power. Some experts are saying this could leave the president in office far past his term, as well as other authoritarian measures.

Alex Jones is out to prove he and his show Infowars is “performance art” so custody of his children will not be taken away. Will he be successful? Furthermore, what is success if it is proved that the wildly popular show is indeed all an act?

A Timeline of Trump and Transparency (Reader Steve)

Like his predecessors, Trump was for transparency before coming out against it. Here is a timeline of his transformation.