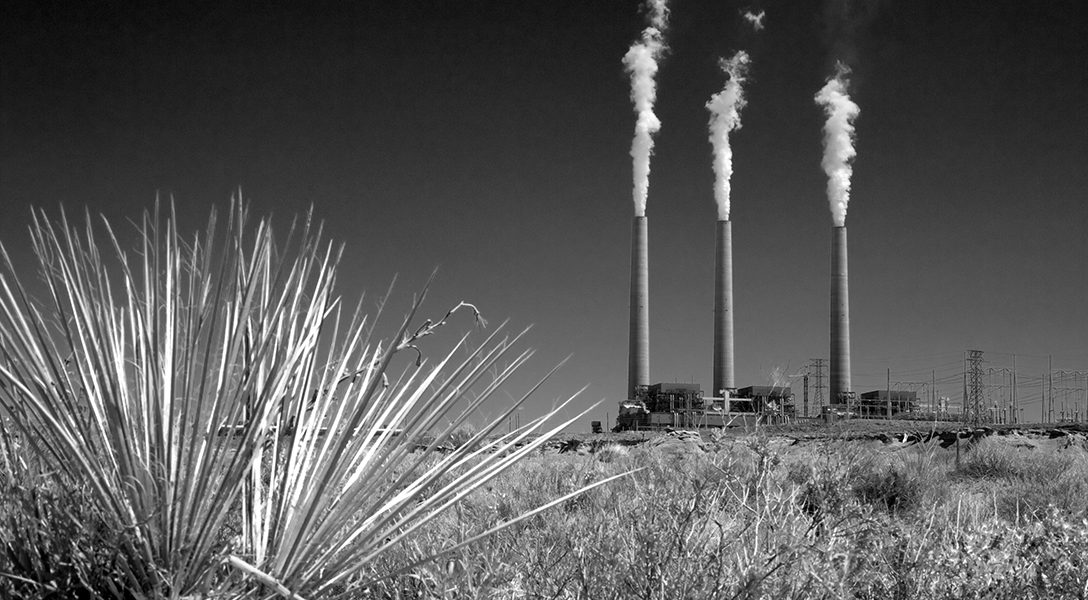 The author writes, “Mr. Blumenthal is leading a lawsuit charging the president with violating the Constitution by doing business with foreign governments. A federal judge on Friday gave the lawsuit the go-ahead. … No wonder the president is desperate to deflect.”

The author writes, “DC lawmakers on Tuesday voted to overturn an initiative that would have raised the minimum wage for servers, bartenders and other workers who rely on tips, just four months after voters easily passed the measure. … Initiative 77 is part of a national campaign to end a two-tier minimum-wage system that allows restaurants and others to pay tipped workers a few dollars an hour as long as customer gratuities add up to the standard minimum wage.”

I Just Visited Lula, the World’s Most Prominent Political Prisoner. A ‘Soft Coup’ in Brazil’s Election Will Have Global Consequences. (Reader Luke)

The author writes, “To Brazil’s power structure, imprisoning Lula is not enough: They want to ensure that the population, as it prepares to vote, cannot hear from him at all, and are apparently willing to use any means to accomplish that goal.”

The author writes, “After nearly a year, a birth certificate proved what lawyers had said for months: Jose is 17. Although he is back in the refugee office’s custody, his case has renewed concerns over the use of dental forensics to determine age — and the mistaken placement of juveniles in adult detention.”

The author writes, “The United Nations’ top court has issued an interim order to the United States to lift sanctions linked to humanitarian goods and civil aviation imposed against Iran — a move welcomed by Tehran.”

The author writes, “Even as Mexico acknowledges the legacy of the student movement of 1968 and grieves the long-ago slaughter of its young leaders, the Mexican government has quietly removed, censored, and reclassified thousands of previously accessible archives from that era.”