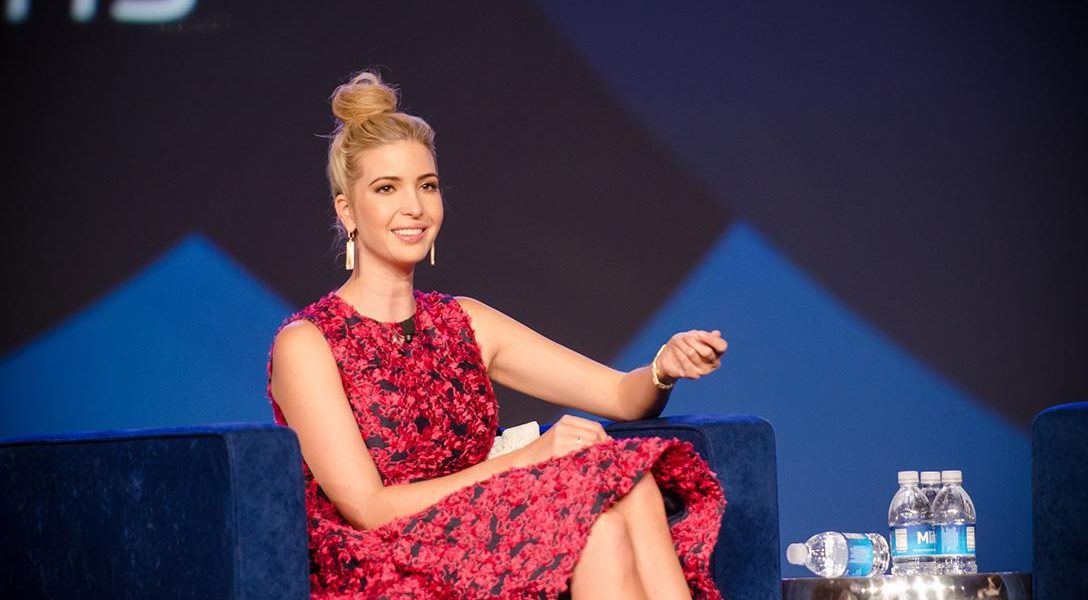 “Whitehouse is making a broader claim about the court. His point isn’t just that Gorsuch should be rejected, but that Democrats should have no respect for the legitimacy of the court so long as the court serves a role as a cog in a corrupt big business machine,” says Matt Stoller. (see clip here).

Trump promised to establish “Safe Zones” in Syria to prevent a further humanitarian crisis. Syrian defectors in Washington are also pressing for a no-fly zone over the country. Trump has mostly avoided the issue, focusing instead on Yemen. Can he be swayed?

Yes…in 1796. Before Lewis and Clark explored the American frontier, French general Georges Callot made extensive maps of yet-discovered landscape for a possible French land grab. As history shows, Callot’s journey did not end so successfully.

The Mercator projection has been the norm for maps for 500 years. But it noticeably reduces the relative size of Africa and South America, while distorting countries like US and Britain. The Gall-Peters projection corrects that, and has been adopted by a Boston school district.

The tally continues to increase of times President Trump has cited Fox News in an erroneous claim. This writer believes it’s starting to make the “most-watched news network” look bad.