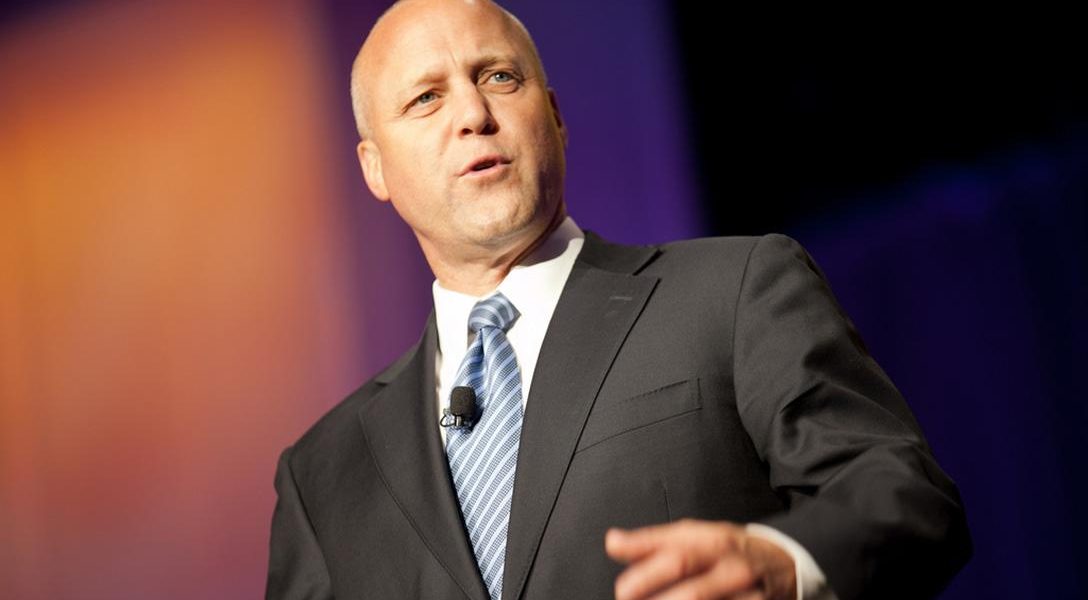 In the News:  New Orleans began removing statues that were placed to honor what Mayor Mitch Landrieu views as the lost cause of the Confederacy. Mayor Landrieu stated, "This is not about politics, blame or retaliation. This is not a naïve quest to solve all our problems at once. This is about showing the whole world that we as a city, and as a people, are able to acknowledge, understand, reconcile, and, most importantly, choose a better future." The first statue removed was the Battle of Liberty Statue, which was built to commemorate an insurrection led by a group of white citizens angered by the racially integrated Reconstruction government. Photo credit: JD Lasica / Flickr (CC BY-NC 2.0)
Editors' Picks

The meetings of the 189-nation IMF and World Bank, which wrapped up Saturday, were dominated by concerns over the rising anti-globalization tide that carried Trump to the White House and set the stage for Britain to leave the European Union.

Lafarge, a French cement company, has some production in Syria. The company made deals with various “rebel groups” to continue production and ensure safety of their employees. ISIS was not mentioned by name, but the group did takeover the plant. Now the French government is looking into sanctions and the chief executive is stepping down.

Congress’ Russia-Trump probe has no full-time employees. How much are we paying our leaders, again?

Sources are reporting that Trump is waiting on wall funding, a “poison pill” for Democrats, until next year’s spending bill. Furthermore, sources are also reporting that the waiting is deepening the rift between Trump and Bannon.