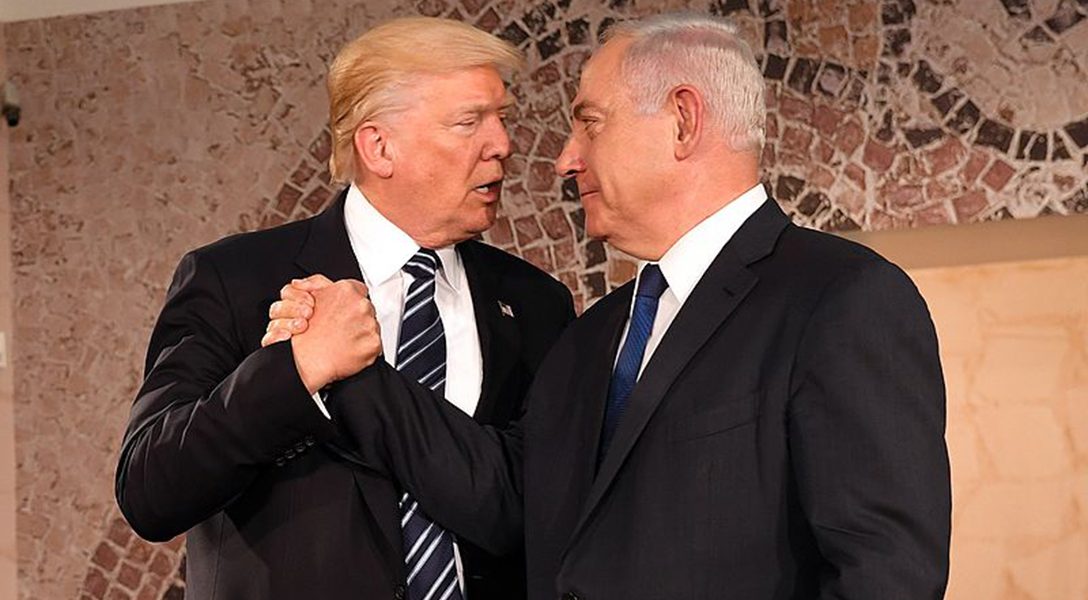 Trump and Israelis vs. Team Obama

The author writes, “Some videotapes recording the torture of a CIA detainee may have survived the 2005 destruction facilitated by Donald Trump’s nominee to run the agency. That’s according to an ex-CIA analyst who reviewed massive amounts of internal CIA documentation about torture and said she was told by a colleague that some of the tapes survived.”

This is the group he would want in power.

How to Silence RT Forever (Jimmy)

The author writes, “There is a very easy and 100 percent guaranteed way to get RT removed from western airwaves forever. Are you ready? Here it is: Allow leftist and antiwar perspectives to be voiced on western mainstream media. That’s it. That’s the whole entire recipe for RT’s destruction.”

Ohio’s gubernatorial race between Dennis Kucinich, who earned accolades for his anti-Iraq War stance in 2003, and the Elizabeth Warren-endorsed Richard Cordray is a litmus test on two planes. The first is whether these two progressive voices can peel away blue voters who went for Trump in 2016. The second is which message of the party will resonate best in the November midterms and in 2020.

Don Blankenship’s run to be the Republican candidate for a Senate seat in West Virginia has been notorious for hints of racism and railing against the GOP’s Senate leader Mitch McConnell. The unrest between the two is relatively new, as McConnell saved Blankenship from further regulatory blowback after a mining incident in 2010.