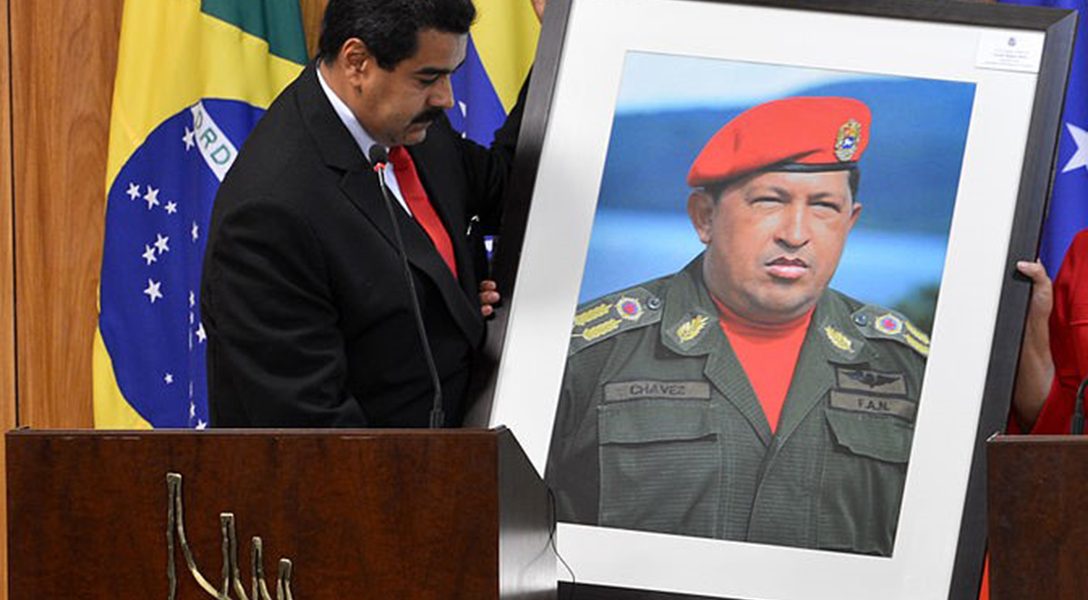 The author writes, “The Trump administration is preparing to add Venezuela to the US list of state sponsors of terrorism in what would be a dramatic escalation against the socialist government of Nicolás Maduro, according to US officials and internal government emails. The list is reserved for governments accused of repeatedly providing ‘support for acts of international terrorism’ and includes only Iran, North Korea, Sudan and Syria.” Photo credit: Agencia Brasil / Wikimedia (CC BY-SA 4.0)
Editors' Picks

The author writes, “Nick Ayers could almost be confused for a college fraternity brother as he flashes a broad grin in a selfie taken with Mike Pence just moments after the Indiana governor was named Donald Trump’s running mate. In fact, the baby-faced campaign strategist in the white undershirt had a pivotal role in Trump’s selection of Pence in 2016. And two years later, Ayers’ bond with Pence is stronger than ever, as are his ties to the president.”

The author writes, “In the wake of the Camp Fire in Northern California, which has killed at least 76 people, with hundreds missing, there has been a common criticism on social media that the wildfire — and wildfires in general — receive much less coverage than hurricanes on cable news. Analysis of closed-captioning data collected by the Internet Archive makes clear that this perception is accurate.”

The author writes, “Rashed Rashid, 47, was hit in the leg Monday during a weekly protest next to the Israeli border. Doctors said he suffered multiple bone fractures above the ankle and would need surgery. Witnesses said he was about 600 meters (1,969 feet) from the fence, far from the protesters. He was operating a live camera on an elevated area overlooking the protest and wearing a blue helmet and brown protective vest with the word ‘PRESS’ written in white.”

The author writes, “Five years ago, we might have seen one or two wildfires threatening enough to send a reporter. In the past two years, we have covered several simultaneously. We used to update emergency-response plans every year; now, regrettably, we have become well practiced in the worst-case scenarios.”