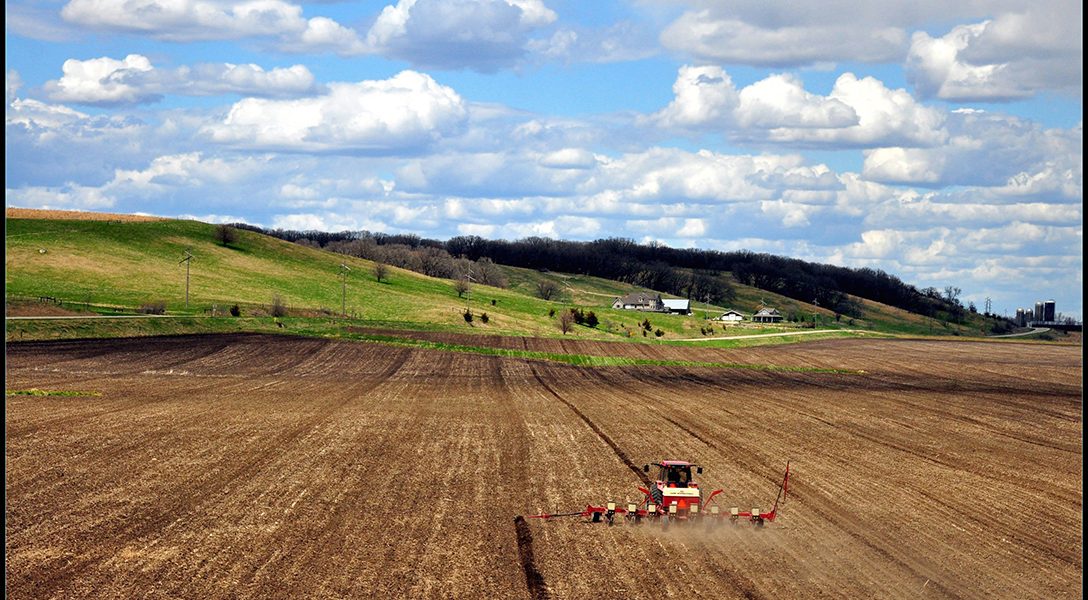 Trade War Blowback: President Trump's actions on international trade may result in hefty costs to US interests. Prices for US soybeans have already fallen 12 percent and Iowa farmers could lose up to $624 million if retaliatory tariffs are imposed by China. Prices for corn, pork, and other exports are also at risk. Photo credit: TumblingRun / Flickr (CC BY-ND 2.0)
Editors' Picks

Think the Trump administration’s separating of immigrant families is bad? Well, his aides are planning to expand ways to keep them out.

The GOP and Trump administration promised the tax cut would benefit workers. According to the government’s own statistics, this hasn’t been the case.

The author writes, “On April 23, the villagers of Al-Raqah, in northern Yemen, gathered to celebrate the town’s second wedding in as many days. … With the sound of the music, no one heard the warplane as it circled overhead.”

President Trump has ordered the creation of a “Space Force” as an independent branch of the armed forces. While there are no concrete plans, Trump asked Joint Chiefs Chairman Gen. Joseph Dunford to carry out the order.

The author writes, “The Democratic Party elites have been refining the mechanisms and exclusionary rules since the presidential election, along with purging the party of progressives, to ensure that an insurgent candidate like Sanders will never get close to the nomination. Sanders, no doubt, thinks he can overcome these obstacles by being obedient to the party hierarchy. This is a terrible miscalculation.”