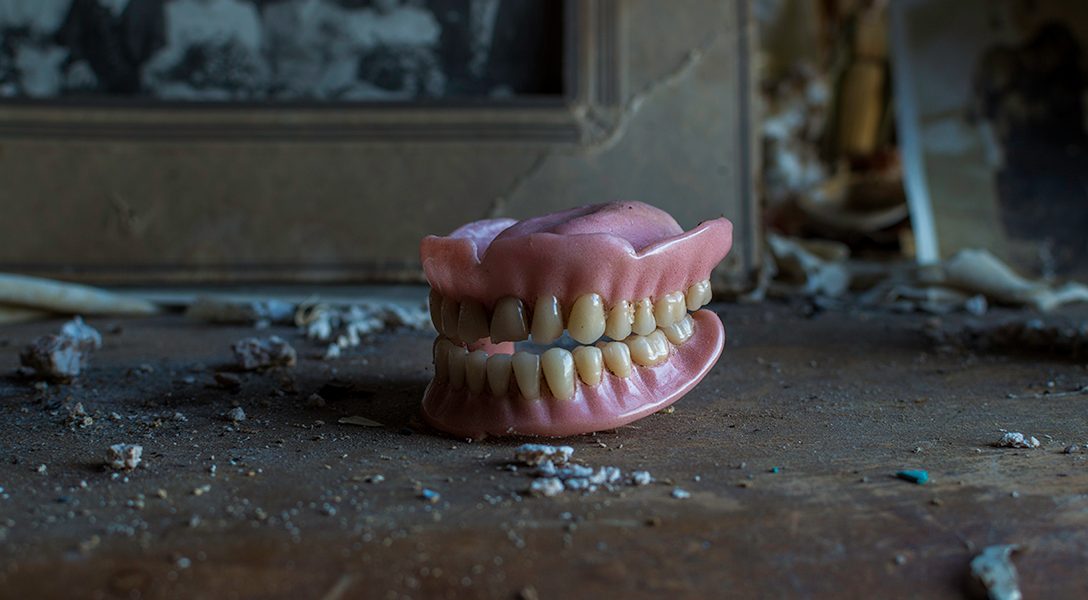 Prisoners in the Texas prison system lose teeth due to age, medical problems, trauma, and other issues. When they can no longer chew they are routinely denied dentures and served pureed cafeteria food. This can go on for their entire sentence. It is a dehumanizing practice designed to save money at the expense of human dignity. Texas is not alone among states in their poor treatment of prisoners. Photo credit: Freaktography / Flickr (CC BY-NC-ND 2.0)
Editors' Picks

Turkey and Germany: On the Mend? (Dan)

The author writes, “President Donald Trump’s personal lawyer Rudy Giuliani on Saturday said that US sanctions on Iran are leading to economic pain that could lead to a ‘successful revolution,’ contrasting with administration comments that government change in Tehran is not US policy.”

The author writes, “US Secretary of State Mike Pompeo and National Security Adviser John Bolton headlined an event at an ultra-hawkish anti-Iran lobby group on Tuesday, a few blocks away from where the UN is holding its annual General Assembly.”

Voting Machine Used in Half of US Is Vulnerable to Attack, Report Finds (Reader Luke)

The author writes, “Election machines used in more than half of US states carry a flaw disclosed more than a decade ago that makes them vulnerable to a cyberattack, according to a report to be delivered Thursday on Capitol Hill.”