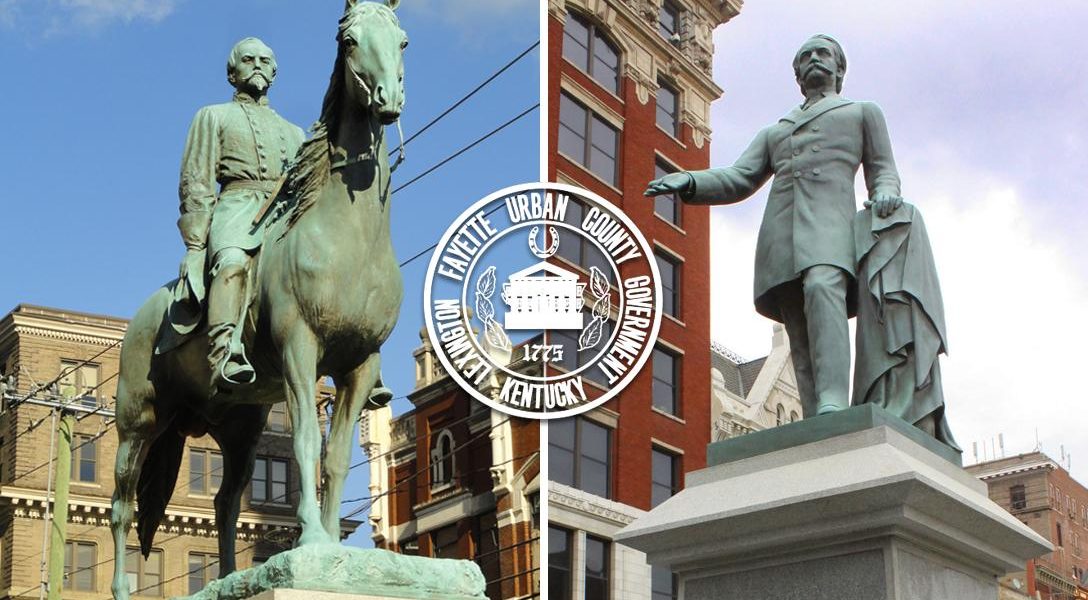 Time to Talk with North Korea

A British private equity firm estimated the country’s reserves in 2013 to be at 216M tons, “a figure that is more than double the current global stockpile.”

Belarus is wedged between volatile forces: NATO countries and Russia. Thus it has become a battleground. And it’s only getting worse.

From the National Security Archive: “The British Foreign Office approached the Truman administration on more than one occasion in late 1952 to propose a coup to overthrow Iranian Prime Minister Mohammad Mosaddeq, according to freshly declassified State Department documents.

Because the new long-ranging weapons are “possibly” from a post-Soviet Ukrainian factory, which was destabilized after the 2014 coup (exacerbated by Russian separatists), and thus gave rise to a black market in the country that is accessible to North Korea. This makes the Saddam-Al-Qaeda connection look simple.