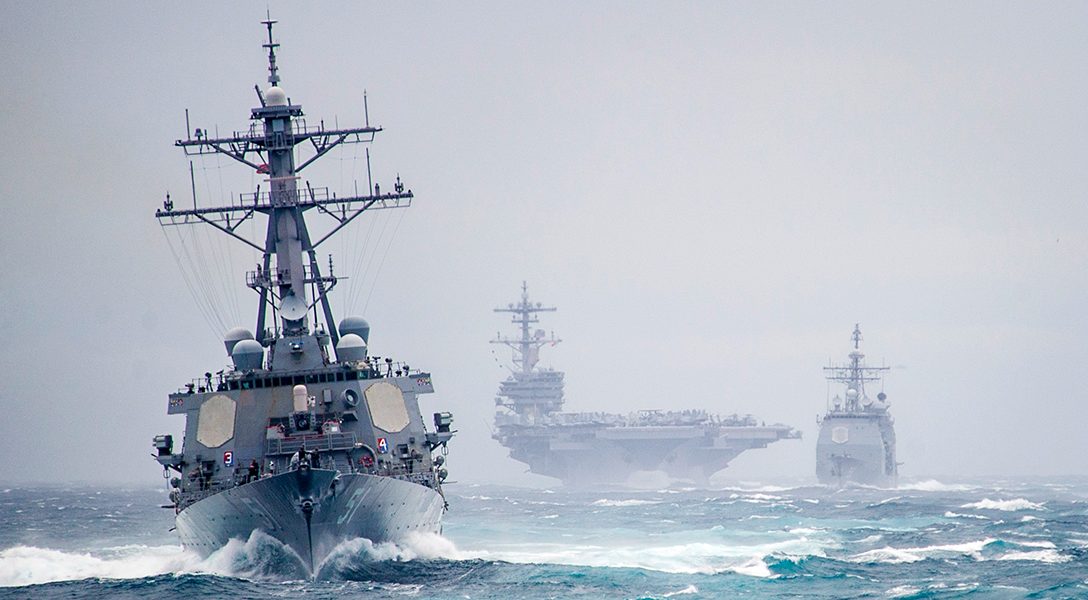 State of War: Sen. Bob Corker (R-TN) and Sen. Tim Kaine (D-VA) have introduced a bill to replace the 2001 Authorization for the Use of Military Force (AUMF). Rep. Barbara Lee (D-CA) released a statement expressing grave concerns about the proposal. Lee believes the bill will continue to provide the President with a "blank check for war." Photo credit: U.S. Department of Defense / Flickr
Editors' Picks

The New ‘Blank Check’ for War

The author writes, “An island-wide electricity outage plunged Puerto Rico back into darkness Wednesday, in the biggest blackout to hit the island since Hurricane Maria wiped out much of the island’s fragile infrastructure seven months ago.”

The author writes, “Seven of the top 10 newspapers by circulation — USA Today, Wall Street Journal, Los Angeles Times, New York Post, Chicago Tribune, Newsday and Washington Post — supported the airstrikes. The New York Daily News and San Jose Mercury News offered no opinion, while the New York Times (4/13/18) was ambiguous — mostly lamenting the lack of congressional approval, but not saying that this meant the strikes were illegal or unwise.”

The Biggest US Banks Made $2.5 Billion From Tax Law — in One Quarter (Reader Luke)

The author writes, “The latest gain came Tuesday when Goldman Sachs Group reported first-quarter profit that rose 26% from a year earlier. This was aided by a lower corporate tax rate that boosted earnings by about $232 million.”

Formally Ending the Korean War? Not So Fast. (Dan)

South Korea confirmed recently that talks with North Korea are underway to formally end the Korean War. Except any deal would have to include China and the United States, who both support ending the war, but have some long-standing and irreconcilable differences.