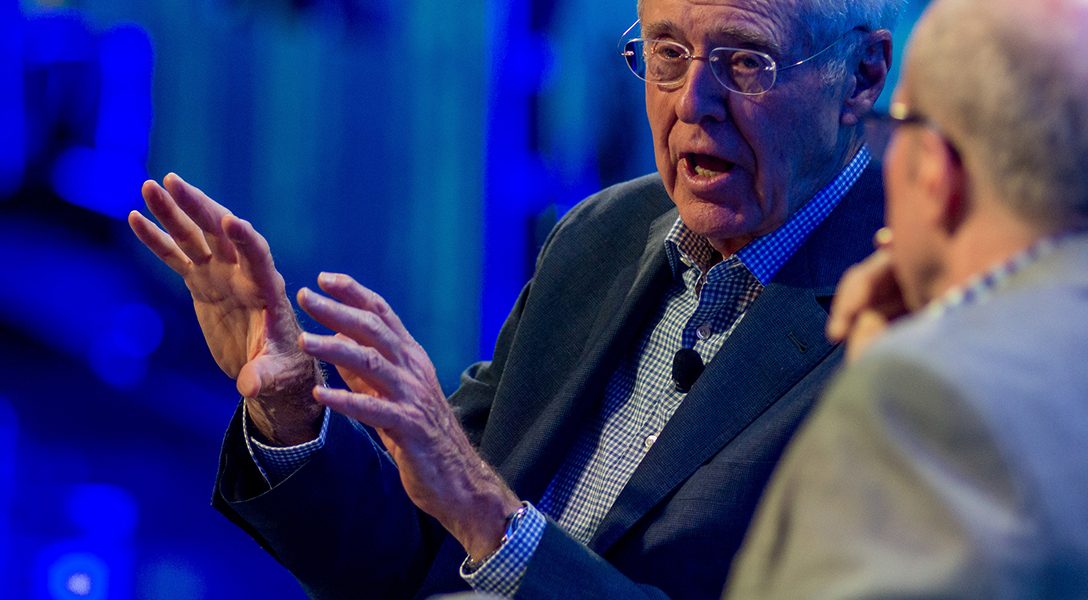 With polling favoring Democrats to win control of the US House, the Koch network has formed the Americans for Prosperity Action PAC to help defend Republican control. The PAC is a sister organization to the nonprofit Americans for Prosperity. Groups within the network are planning to spend $400 million in the 2018 election cycle. Photo credit: Fortune Brainstorm TECH / Flickr (CC BY-NC-ND 2.0
Editors' Picks

The author writes, “New York Gov. Andrew Cuomo has insisted he had nothing to do with a political mailer accusing opponent Cynthia Nixon of anti-Semitism just days before the primary election, but an email sent to the New York Post reportedly paints a different picture.”

The author writes, “The price of insulin in the US has more than doubled since 2012. That has put the life-saving hormone out of reach for some people with diabetes … It has left others scrambling for solutions to afford the one thing they need to live.”

The author writes, “A group of activists in Georgia has gone to court with a simple request to election officials: in the name of election security, do away with electronic voting entirely and let the more than 6.1 million voters in the upcoming November 2018 election cast ballots entirely by paper. Georgia is just one of five American states that use purely digital voting without any paper record.”