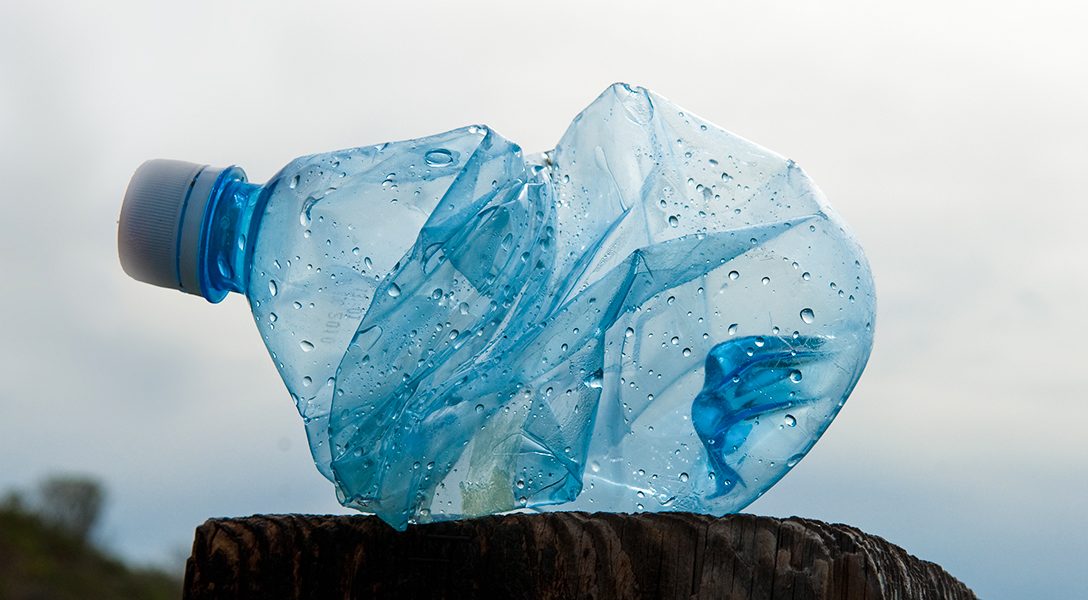 The Enzyme That Eats Plastic

The author writes, “Defense Secretary Jim Mattis urged President Trump to get congressional approval before the United States launched airstrikes against Syria last week, but was overruled by Mr. Trump, who wanted a rapid and dramatic response, military and administration officials said.”

The author writes, “Goldman Sachs analysts attempted to address a touchy subject for biotech companies, especially those involved in the pioneering ‘gene therapy’ treatment: cures could be bad for business in the long run.”

The author writes, “The US is pursuing contributions from Egypt, Bahrain, Jordan, Kuwait, Oman, Qatar, Saudi Arabia and the United Arab Emirates to help counter Iran in Syria by filling the void should the US significantly reduce its footprint in the country.”

American pastor Andrew Brunson has been detained in Turkey since 2016 on suspicion he had something to do with the attempted coup that year. US officials, including President Donald Trump and Vice President Mike Pence, have claimed Brunson’s innocence and have sent appeals for his release. The only way that will happen, it seems, is if the US extradites the Turkish priest Fethullah Gulen, who is currently residing in Pennsylvania.

The author writes, “More than 95% of the world’s population is breathing unhealthy air and the poorest nations are the hardest hit, a new report has found. According to the annual State of Global Air Report, published Tuesday by the Health Effects Institute (HEI), long-term exposure to air pollution contributed to an estimated 6.1 million deaths across the globe in 2016.”

The author writes, “Democrats on the Senate Intelligence Committee say they are increasingly ‘disturbed’ by classified information they are reading about CIA director nominee Gina Haspel, and Sen. Ron Wyden charged Tuesday that the agency is engaged in a ‘cover-up’ of her covert actions.”