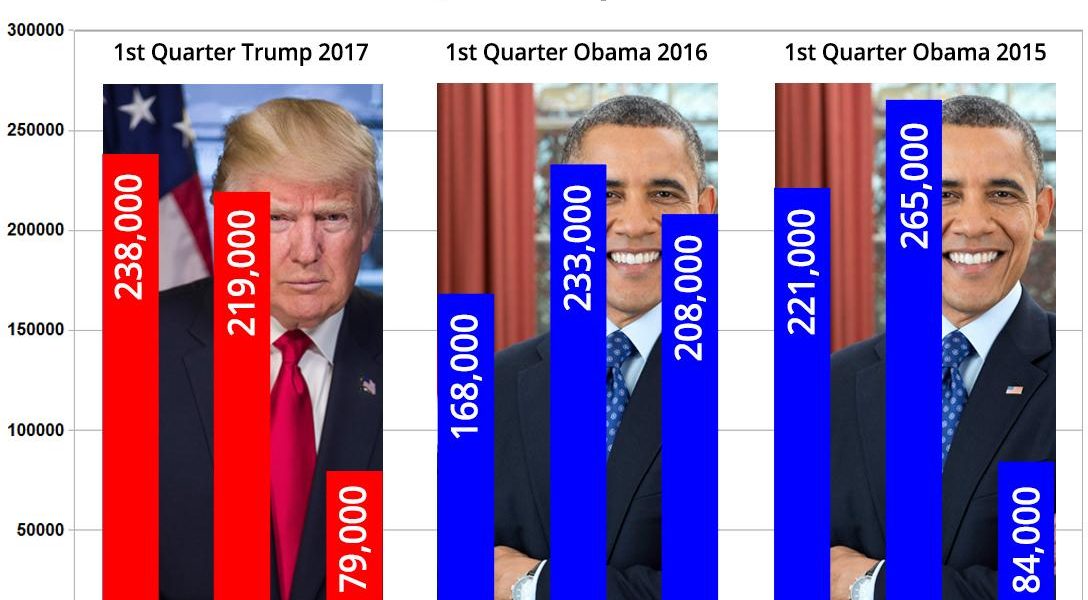 Obamacare is Being Euthanized by Republican Policies (DH)

President Trump likes to say Obamacare is dead, but the Affordable Care Act is not dying of natural causes, it is being undermined by Republican actions. This opinion piece describes how.

According to audio of when the two met at the NATO summit.

What of Victims of War Received Equal Media Coverage? (Dan)

Video of Intercept journalists Jeremy Scahill and Glenn Greenwald asking what would happen if victims of war, such as the recent civilians killed by US in Yemen, received the same amount of coverage as the victims of Manchester.