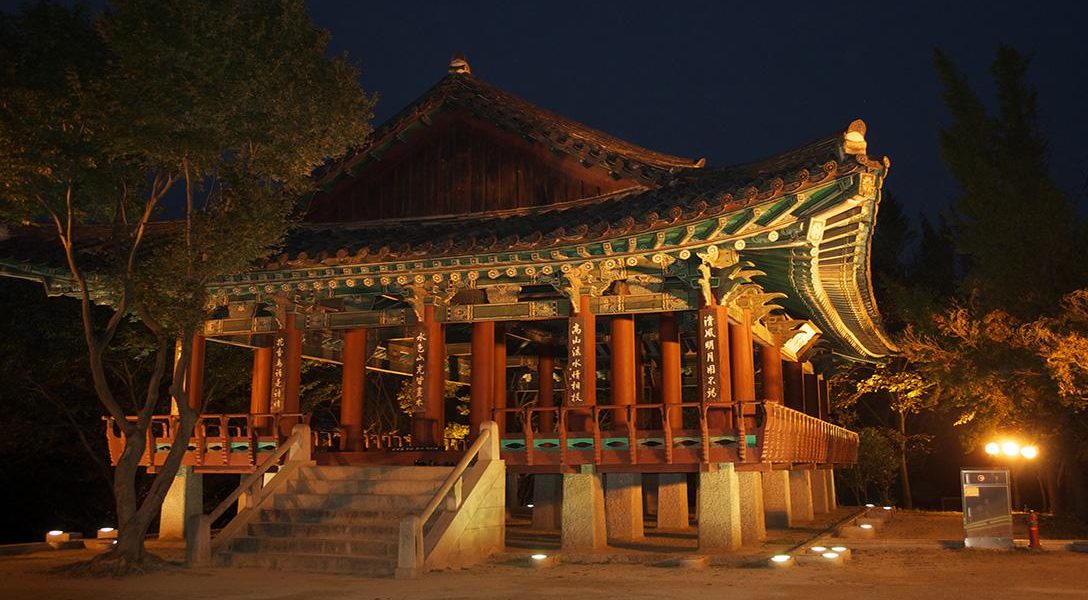 In the News: Chinese tour groups are canceling trips to South Korea over the country’s deployment of a US-built missile defense system. Bookings to South Korea are down 28% in the second quarter of 2017 compared with a year earlier. South Korean businesses that count on tourist and the Chinese big spending are feeling the effects. Chinese citizens accounted for 8 million of the estimated 17 million people who visited South Korea last year. Photo credit:  Steve Walker / Flickr (CC BY-ND 2.0)
Editors' Picks

A group of 24 former intelligence officials are calling for open disclosure of evidence that the Syrian government was behind the April 4th gas attacks that led President Trump to launch missile strikes in retaliation.

At an ongoing Senate hearing on expanding American free enterprise in space, Cruz – and his Subcommittee on Space, Science, and Competitiveness – are doing all they can to erode regulations that interfere with investment in commercial activities in orbit and around the moon. And they want to get there before the Chinese do.

The bank’s GDPNow forecasting model provides a “nowcast” of the official estimate prior to its release. And it’s not strong … at all.

Despite the president’s failure to live up to campaign promises, including draining the swamp and building the wall, an ABC poll shows that if the election were held today, Trump would win, possibly even the popular vote.

YouTube, a longtime Google property, responded to advertiser concerns after news reports of ads appearing on videos containing extremism and hate speech. YouTube’s response cut ad revenue for many progressive shows, but allowed videos from Alex Jones’ Infowars to continue to be monetized after Jones complained. Progressive host, David Pakman, revealed, what he calls a blacklist of progressive shows.

In order to pull off his “biggest in history” tax cut, Trump will employ a classic budget trick called dynamic scoring. Business Insider defines the method as “just a fancy way of justifying massive increases in the national debt.”