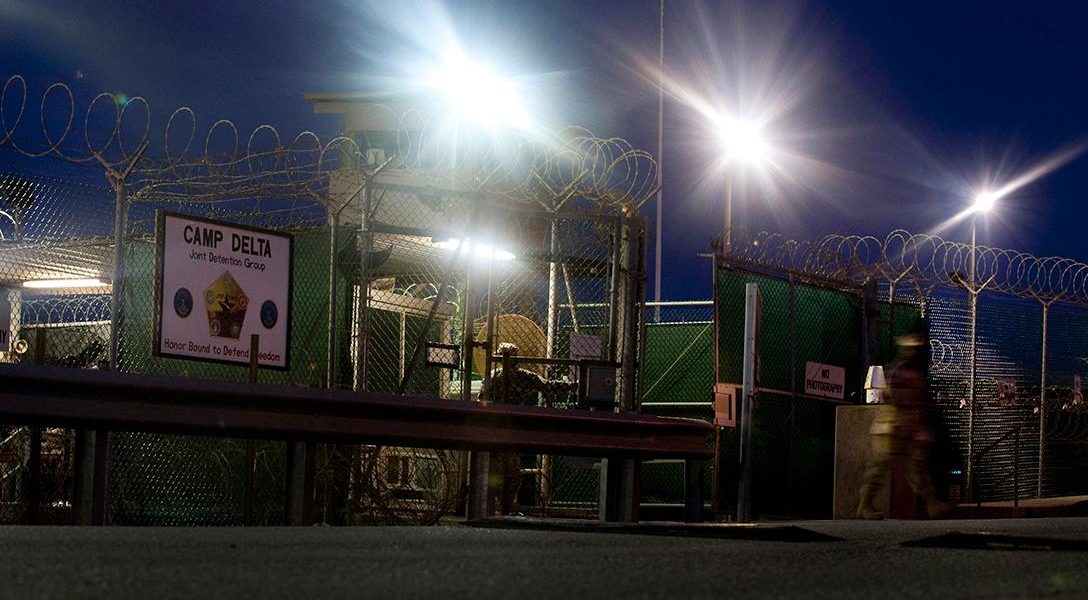 In the News: The Department of Defense announced the transfer of four detainees from Guantanamo Bay to Saudi Arabia. There are now 55 detainees remaining at Guantanamo Bay. About this photo: Camp Delta, Joint Task Force Guantanamo. Photo credit: US Navy / Wikimedia
Editors' Picks

Scott Pruitt has been a longtime opponent of federal environmental regulations and a denier of climate change. Here is what some of his biggest fans have to say about him being chosen to oversee the Environmental Protection Agency.

A Finnish study found that men who take sauna baths 4-7 times a week over a period of 20 years were 66% less likely to have developed dementia. And previous studies by the same researchers found that frequent sauna bathing also reduces heart disease.

According to Chris Hedges, who has a show on Russia Today —  of which the report devotes almost half its pages —  the main objective was to discredit Trump, then “to bolster the McCarthyist smear campaign against independent media.” Expanding NATO beyond Germany, and giving “plausible cover” to the Democratic Party for its loss to Trump are also mentioned.

The Office of Congressional Ethics was saved, but a new rule was included under the radar concerning ownership of records from a congressional office of a member. The rule is likely to hamper disclosure of such documents in prosecution cases.

Russia Today news was mentioned prominently in the recent Intelligence Community Assessment (ICA) report, including Abby Martin’s show Breaking the Set (which went offline two years ago), as examples of Russia’s attempt to influence US elections. She responds in a video interview on RT.

If Trump’s intended appointment of Jared Kushner (Ivanka Trump’s husband) as senior White House advisor goes through, he will likely be in violation of a 1967 anti-nepotism law.