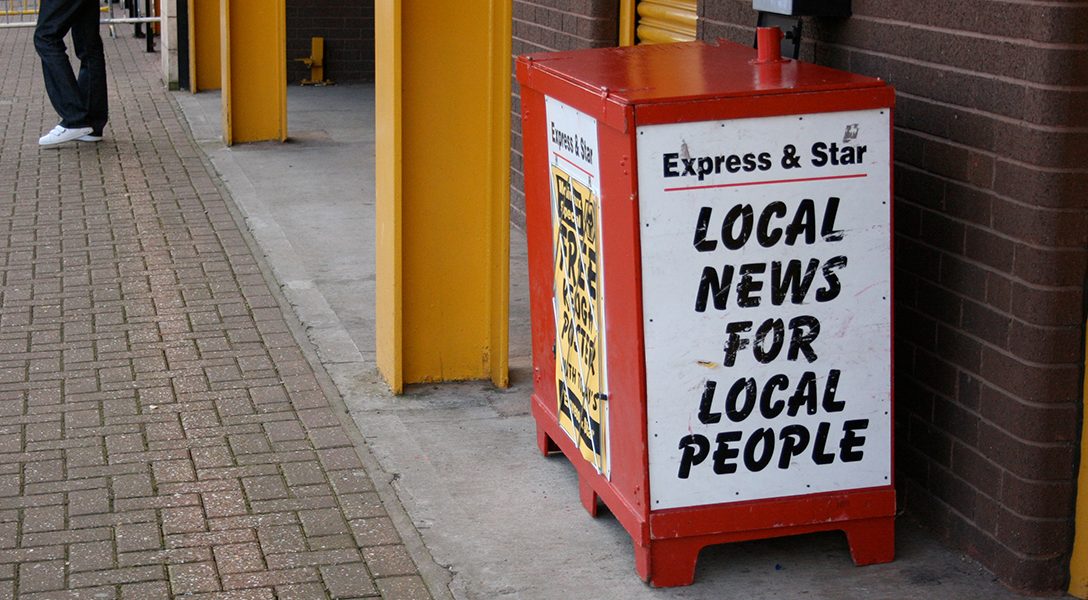 Study Shows Gov’t Costs Go Up When Newspapers Shut Down

The author writes, “The controversial issue of ‘superdelegates’ and their future in the Democratic Party led to an angry confrontation on Tuesday night between Democratic National Committee Chairman Tom Perez and House Democrats, according to several lawmakers.”

The author writes, “FEMA’s Transitional Shelter Assistance Program, which is providing short-term housing assistance to about 2,300 families that are still displaced and living in hotels, is set to end on June 30, leaving some of those families with nowhere to go.”

Empire Files producer Mike Prysner responds in this YouTube video to a recent episode of John Oliver’s HBO show Last Week Tonight, which was all about the current political and economic crises in Venezuela. He describes the Oliver episode as “full of distortions and highly misleading.”

The author writes, “While international security is complicated, here’s a rule of thumb: When you find yourself on the same side as Bolton, go back and re-examine your position.”

The Trump administration’s EPA has proposed new rules on how harmful toxins are assessed. Instead of assessing potential exposure of disposed toxic waste from the air, water, or ground, they instead “will focus on possible harm caused by direct contact with a chemical in the workplace or elsewhere.” The changes come amidst heavy lobbying by chemical industry groups.