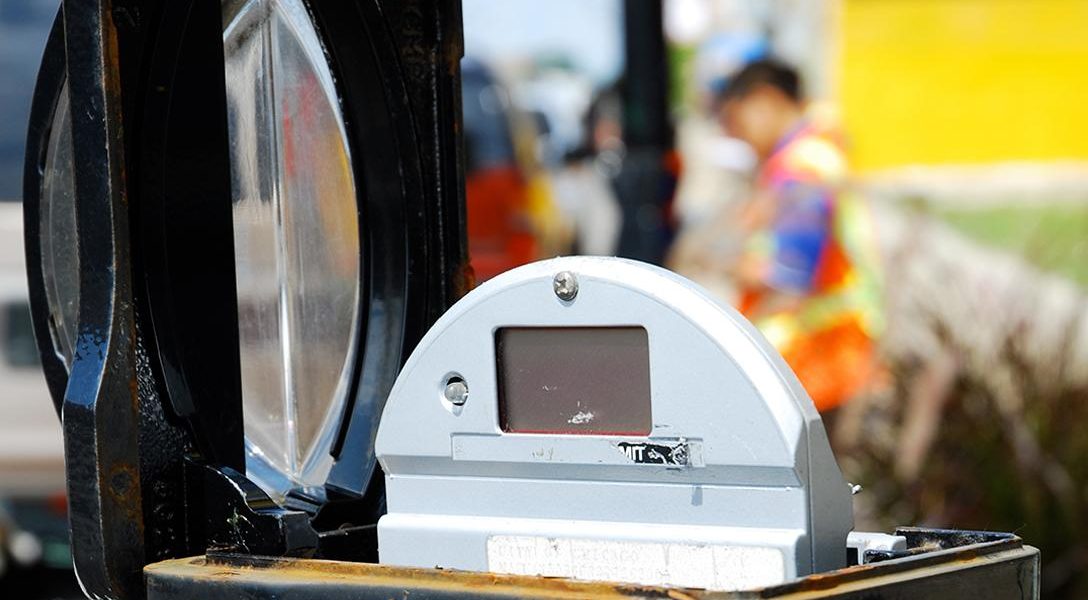 The listing decision, published in the Federal Register, classifies seven varieties of yellow-faced or masked bees as endangered, due to such factors as habitat loss, wildfires and the invasion of nonnative plants and insects.

The October Surprise that would “end Clinton by Wednesday” was cancelled due to concerns by the Ecuadorian embassy where Wikileaks founder Julian Assange is currently located.

The force’s commissioner has expressed surprise by the public’s reaction to the Gitmo-like tactic of covering suspects’ heads with mesh hoods, allegedly to prevent spitting and biting. The tactic has been deployed by other UK police departments over 500 times already since last year — and on children as young as 13.

“Apple is a company that ‘violated’ European consumers’ rights. They refused to reimburse me, I told them: ‘Give me my money back’. They said no. So you know what’s happening? This is happening!” he yells as he proceeds to smash every iPhone and tablet he can reach with a heavy petanque ball.