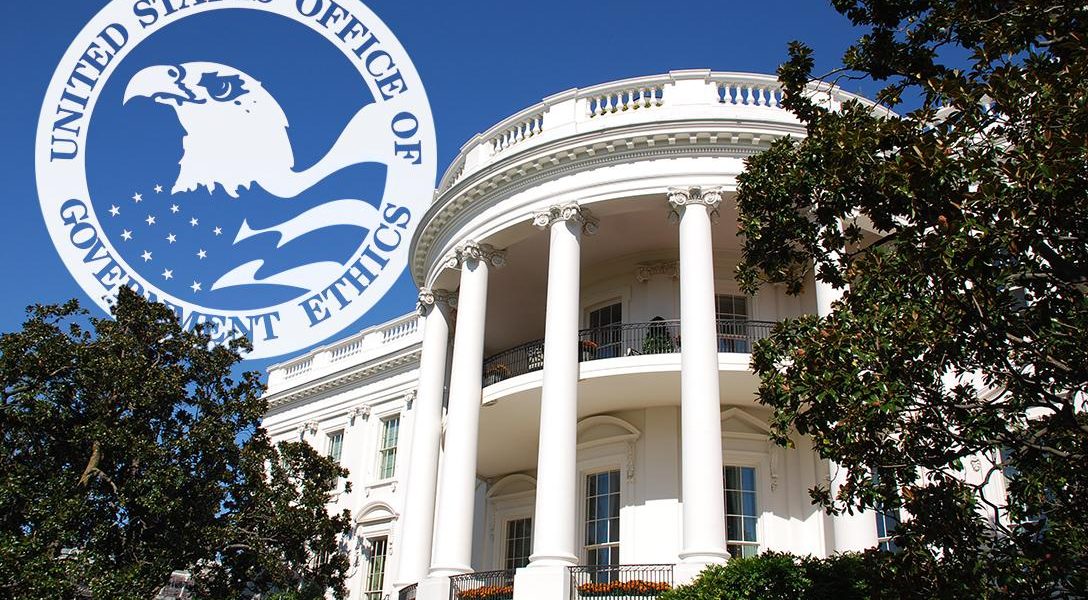 Ethics and Transparency: The Office of Government Ethics has reversed its own internal policy prohibiting anonymous donations from lobbyists to White House staffers who have legal defense funds. They can now accept funds anonymously from lobbyists and other benefactors. Photo credit: Adam Fagen / Flickr (CC BY-NC-SA 2.0)
Editors' Picks

Still No Trial for 9/11 Defendants

Five accused terrorists are still sitting in a high-security prison in Guantanamo Bay. A new, $12 million legal complex was built in 2007 to be used for a trial. While the world waits, the bill to the U.S. taxpayer has reached an estimated $300 million.

CIA Director Mike Pompeo’s withdrawal from Thursday’s John F. Kennedy Jr. forum is just the latest in a barrage of backlash against the institution from “national security experts, military veterans and others” in response to its controversial announcement.

That’s right – one of the most repressive countries is currently cracking down on journalists and activists. Many speculate this is the way the Kingdom’s new leader – Mohammed bin Salman –  seeks to consolidate power and rule with an iron fist.

The author writes, “The lab employs roughly 50 people, including chemists and biologists. Much of its work has been focused on testing samples from Superfund sites in the region. In recent days, the lab has been an EPA staging area in the aftermath of Harvey…employees were told they can expect to do water testing during the recovery.”

The Myth that Diplomacy with North Korea Won’t Work (Jimmy)

The Nation reports, “The warhawks are wrong when they say that past negotiations, like the 1994 Agreed Framework, didn’t make a difference.”

Don’t know how the European Union is run? You’re not alone. Now leaders of the group are seeking to “simplify” governing rules.